Your MP's record of action on CSE in Telford 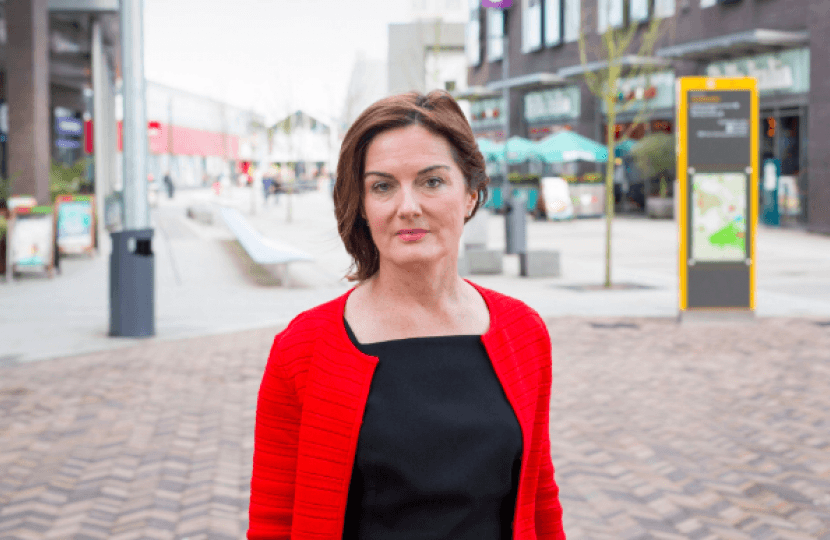 Child Sexual Exploitation (CSE) is an issue that has greatly affected our town. I am proud to have been able to work with victims and survivors to get their voice heard in Parliament and to have joined survivors in successfully campaigning for an inquiry. This website shows only publicly recorded actions and events - and of whilst the public record is great evidence of the work I have done in this area, a lot of work has also gone on behind the scenes.

I have met with many victims and survivors, worked to secure legal representation for families, worked with the police and probation services locally to ensure new victims coming forward were properly heard, and also with the local Council to get the inquiry off the ground. I am meeting the newly appointed Chairman of the inquiry in Parliament next week. I have worked cross-party with MPs whose constituencies have been affected by this issue.

I have campaigned to change the law relating to early release of serious sexual offenders by highlighting the case of the Mubarek Ali and have worked with the media on articles, interviews and documentaries to keep shining the light on an issue that had been too long swept under the carpet.

It may be helpful to summarise the actions I have been taking to tackle this issue on behalf of victims and my constituents since I was first elected:

I am proud of the work I have done for victims of CSE. Some of that work is not in the public domain as the cases are currently in the legal system but I would like to assure you that this issue is an absolute priority for me as Telford’s MP. I will continue to fight for justice for victims and am following the progress of the IITCSE inquiry closely.

You can read full progress reports from the IITCSE Inquiry on their website here. I continue to prioritise justice for CSE victims in Telford and I will work around the clock to ensure that these crimes are not repeated in our community or across the country.

You may find some useful links on all the work I have mentioned below:

Letter to the Chairman of the Inquiry and my response to the Terms of Reference consultation before the Inquiry was announced:

Speaking on CSE in the House of Commons:

Lucy questions use of police cautions for violent crime

Today at business questions, Lucy asked for a debate on the use of police cautions in cases of violent crime.