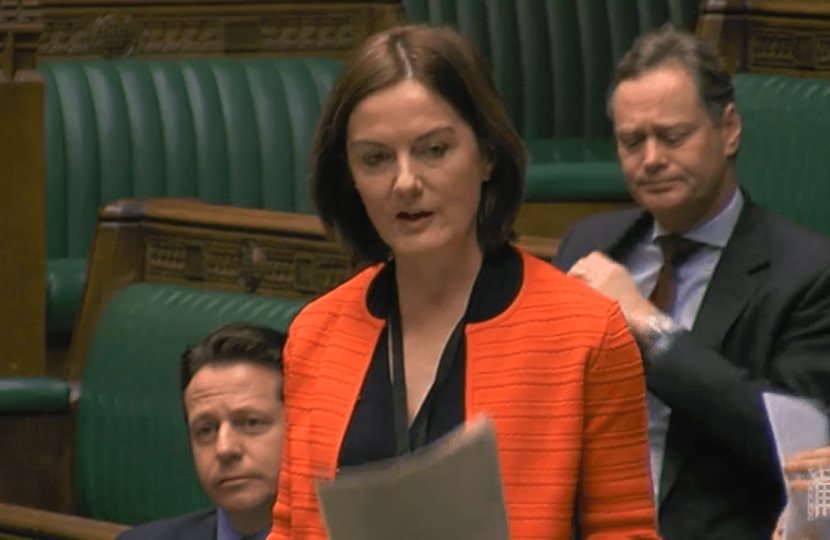 Local MP, Lucy Allan is pleased that action has been taken and grooming gang member, Mubarek Ali will not be returning to Telford upon his release in November.

This decision was announced by the HM Prison and Probation Service who said that Ali will be under a stringent set of licence conditions.

Telford’s MP, Lucy Allan had raised her concerns with the Home Secretary and Justice Minister after it emerged earlier this year that Ali would be released in November after serving just 5 years of his sentence.

“I am pleased that Mubarek Ali won’t be allowed to return to Telford or the wider Shropshire area when he is released in November.

“I am also glad that the Probation Service has been in contact with the victims affected by the grooming gang and are considering their views when imposing licensing conditions.

“Ali will reside in approved premises away from the Telford and Shrewsbury area. He will also be monitored 24/7 and will not be able to have any contact with victims, witnesses and co-defendants.

“This is a step in the right direction and will ensure that victims are kept as safe as possible. I will continue to monitor the situation closely as events unfold.”