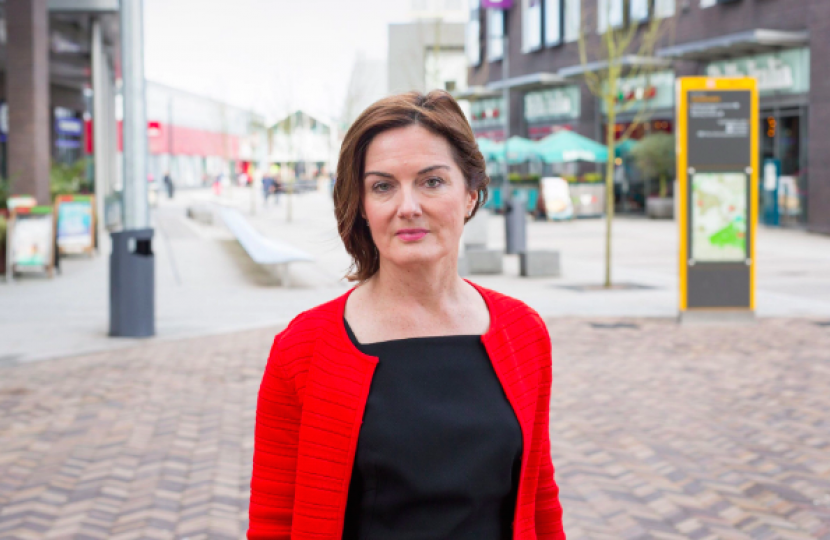 Today, the findings of the Telford and Wrekin Independent Inquiry into Child Sexual Exploitation (IITCSE) have been released after nearly five years of work.

Lucy began her campaign for an Inquiry into Child Sexual Exploitation (CSE) in Telford in 2016. It took a two-year survivor led-campaign, supported by Lucy’s tireless Lobbying in Parliament, before the establishment of a QC-led inquiry in 2018.

Since she was first elected in 2015 Lucy has worked with victims and survivors of CSE. She has secured legal representation for families and worked closely with police and probation services to ensure the voices of victims brave enough to come forward have been heard with the respect and care they deserve.

In 2019, after extensive lobbying, Lucy succeeded in her campaign to abolish the automatic halfway release of adult offenders from prison for serious violent sexual offences.

Lucy’s work in Parliament has always put victims at the front and centre and will hold the named authorities to account and ensure all recommendations are adopted.

Today is an important day for victims of Child Sexual Exploitation, not just in Telford, but across the country.

I want to pay tribute to victims and survivors for coming forward in the most difficult of circumstances and to the Chair of the inquiry, Tom Crowther QC and his team, for their sensitive, measured and fair assessment of the shocking crimes committed over many years in Telford.

The recommendations made in the report have the capacity to change Child Safeguarding across the country, change attitudes and change cultures.

It was only due to the bravery of the Telford victims and survivors that made this happen.

You can read the report in full here.