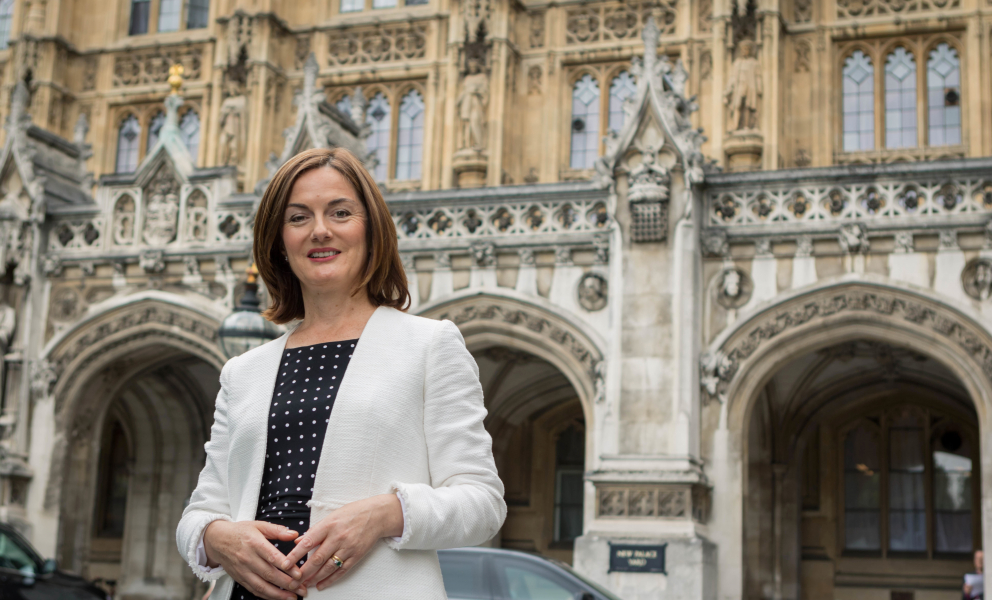 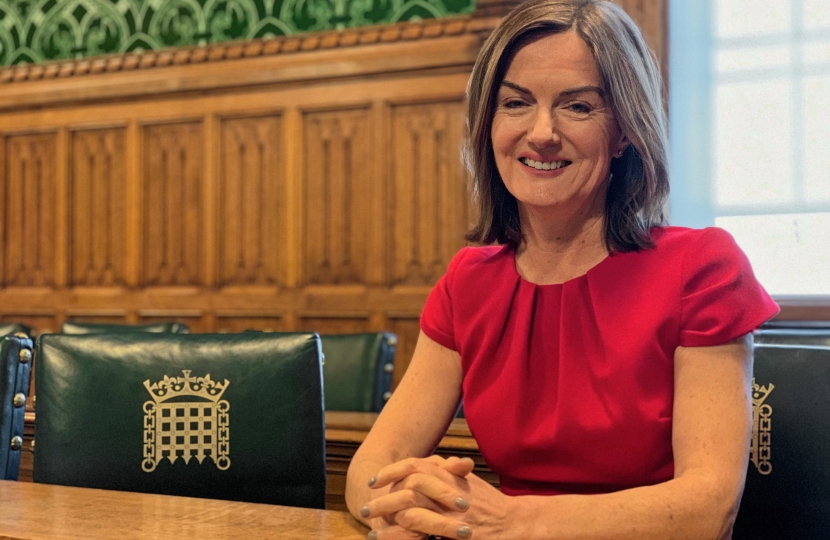 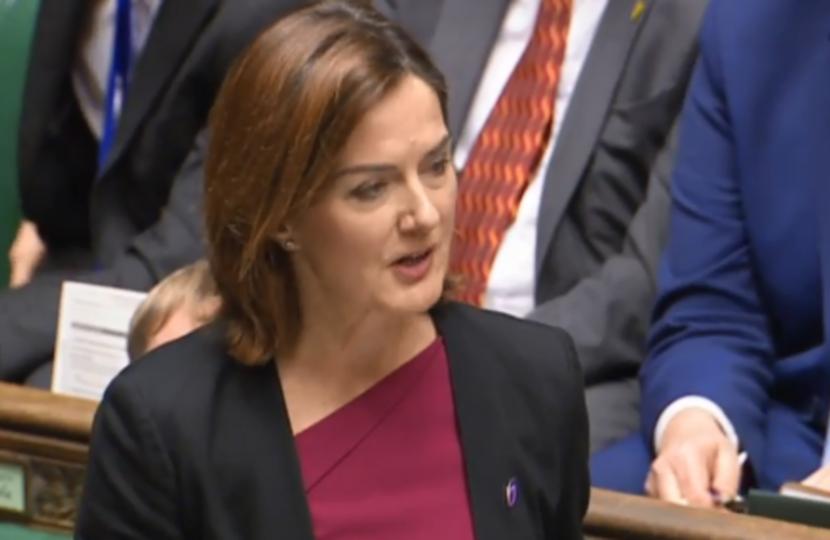 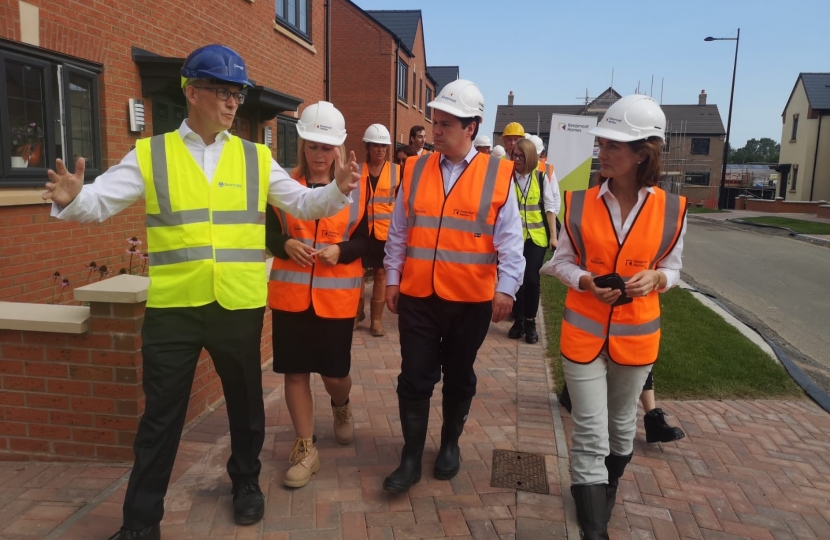 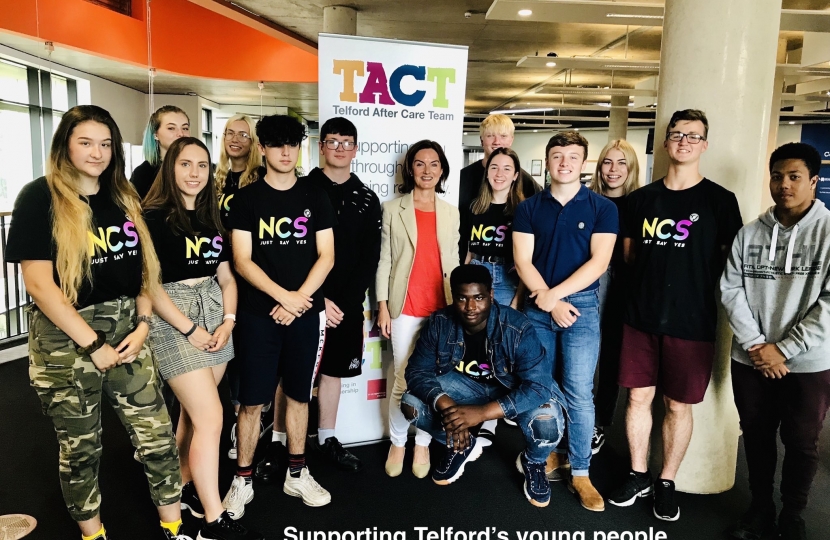 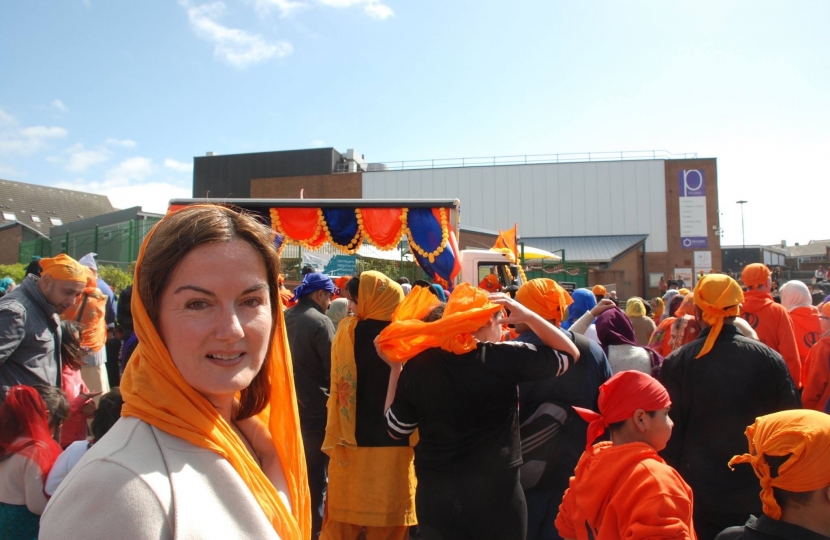 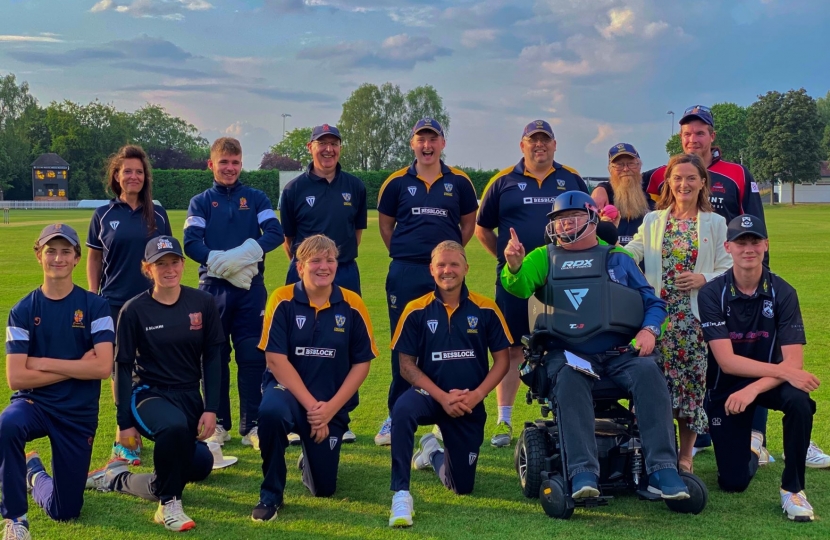 Lucy Allan is the Member of Parliament for Telford. She was first elected to Parliament in May 2015, turning a once safe Labour seat Conservative for the first time and as the first female MP for the area. She was re-elected in 2017 and 2019.

Lucy was educated at Durham University and Kingston Law School. She has a degree in Anthropology and a Master's Degree with Distinction in Employment Law.

Before entering Parliament, Lucy qualified as a Chartered Accountant, working for Price Waterhouse, specialising in Insolvency and business turnaround. She then built a career in Financial Services, becoming Head of Investment Trusts at Gartmore Investment and then a Director at UBS Warburg. She later became an employment law consultant, taking employee cases to Tribunal pro bono, as well as serving on Employment Tribunal panels. She advocated for families contesting care proceedings in the Family Courts and the care system.

Lucy served as a Conservative Councillor in the London Borough of Wandsworth from 2006-2012 During that time she was a Trustee of a domestic violence charity, a Non Executive Director of an NHS Trust Board, a School Governor at a number of schools and a Trustee of a Pupil Referral Unit.

Lucy moved to Telford in 2013 when she was selected as the Conservative Parliamentary Candidate.

Lucy has focused on issues relating to the Justice System. She is known for her campaigning work on righting injustices brought about by institutional denial: