NHS - a sacred contract with the people 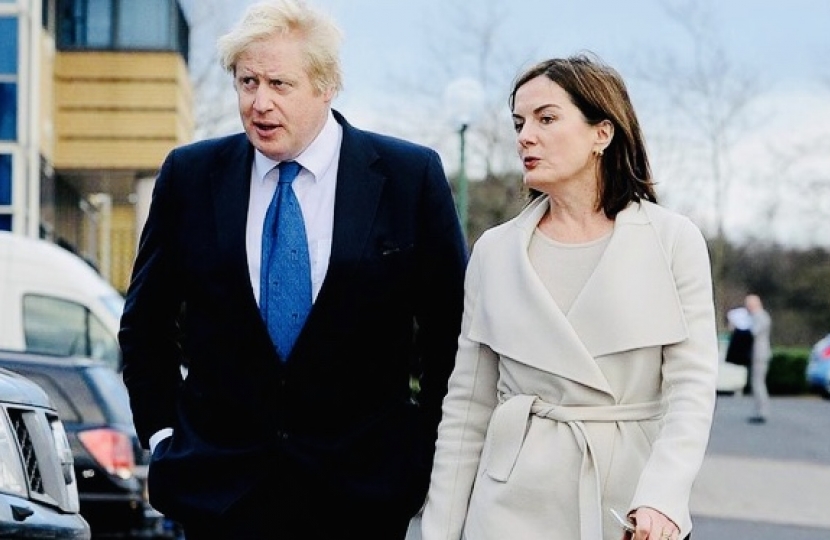 Future Fit was brought to us by a team of highly paid hospital managers, who thought they knew what was best for us. In all the years they have been forcing this through, they never once set out the benefits of their plans for Telford.

As Telford’s MP that was all I wanted to know. Meeting after meeting, I would trundle off to Shrewsbury, week after week, to patiently wait, as they revelled in their self importance, for my chance to speak for Telford. As they obscured their message with bizarre management speak, they waxed lyrical to assembled MPs about the benefits of their plans to Wales and Shropshire, but never for Telford.

It was as if Telford did not exist, as if our needs and concerns were irrelevant. When I asked, as I always did, about Telford they would only say “nothing has been decided.” To anyone at those meetings, it was clear the outcome of Future Fit had been decided years ago and Telford would just have to suck it up. Telford was no concern of theirs. Telford’s representative asking questions was an irritation to be ignored.

Future Fit was planned in a different era. NHS models of care have changed. Telford, one of the fastest growing towns in the country, has changed, the political climate has changed. After all, we have a new Government, a Government that is committed to levelling up left behind towns, a Government that sees the NHS as a sacred promise between the people and the State. This new Government is committed to 20 hospital upgrades and building 40 new hospitals. The NHS is at the heart of this Government’s domestic agenda as we will see in the Queen’s Speech next week. This is not a Government that will take much needed hospital services from former mining towns, with poor health outcomes, to move these services to the Tory shires.

Whilst we were given a glimmer of hope in the prospect of a 24/7, consultant led A&E Local, which the Health Secretary has told hospital managers to bring forward, these same bureaucrats suggest this is not something they could support. For them it was never about the needs and concerns of Telford. It’s time to stand up to these people and their contempt for the people they serve.

Future Fit is out of time and Boris Johnson must put a stop to it.