Lucy writes to the Shropshire Star about Assisted Dying Legislation 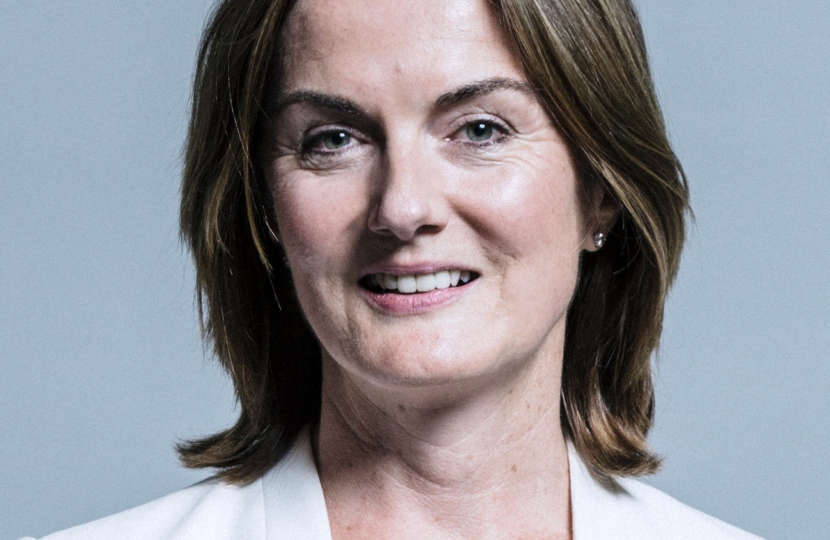 The former MP for Montgomeryshire, Glyn Davies, is right to predict in his letter to this paper, that a change in the law on assisted dying will come to the UK, as it has done to an ever-growing number of jurisdictions around the world.

I support the right of a terminally ill person to choose how to manage the manner of their death. Many terminally ill people and their families have campaigned for assisted dying to be legalised in this country. Under current law family members and even compassionate professionals can be prosecuted if an act to relieve suffering of someone who is dying, leads to any acceleration of the moment of death. The public is strongly supportive of a change in the law and it is important that our legislation keeps pace with changes in our society and social attitudes.

It is of course crucial that any new laws responsibly balance the rights of those who wish to have control and choice at the end of life, with robust protections for the vulnerable. Evidence shows that it is possible to protect against abuses of the system, which would of course require detailed and careful legislation. The courts have repeatedly found that this is a matter for Parliament and not for the courts to decide on a case by case basis.

We saw five new states across America and Australia introducing safe, compassionate legislation in 2019 and New Zealand is likely to pass a similar law this year. I am confident that the UK will follow suit in time and with a new parliament it is now time to revisit this issue. Together with a number of MPs from across the House, I am urging the Ministry of Justice to hold an inquiry so that the full impact of the current law and potential changes can be examined in full.  I call on colleagues from all parties and from across the country to join us on this important issue.

The letter can be found on the Shropshire Star's website at: https://www.shropshirestar.com/news/voices/readers-letters/2020/01/14/p…