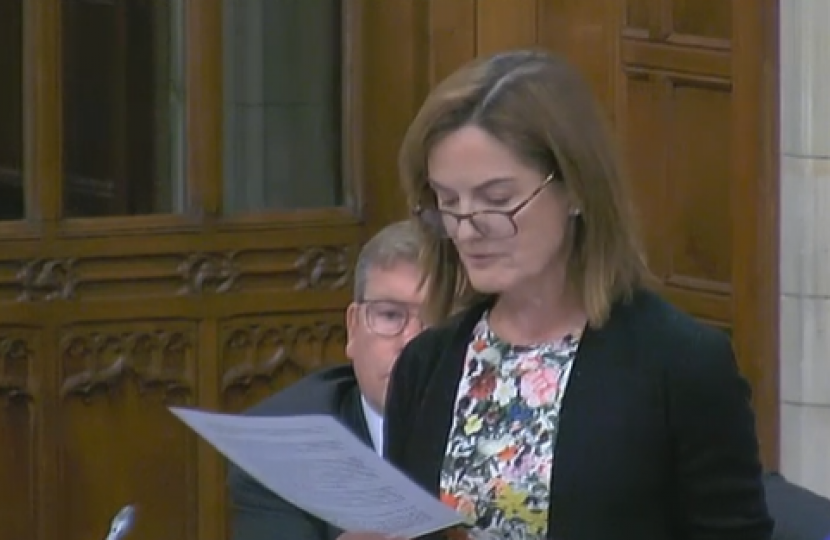 Lucy has  long been a supporter of the right of the terminally ill the to choose the manner of their death as they approach the end of life. Lucy believes that it is long overdue for Parliament to step up and ensure that the law keeps pace with the public on this issue of conscience.

It a difficult and sensitive issue that Parliament has a responsibility to tackle. We must be responsive to the views of the public and also acknowledge the courts have firmly told us that it’s our job to tackle this issue; we must not shirk our responsibility. Its time for reform of the law. Assisted dying is happening and our legal framework must keep pace. The minister made clear in summing up that under our current outdated law a compassionate doctor administering morphine to a dying patient to relieve pain and suffering, if it led to death, could under the current law be prosecuted for murder.

It’s clear from today’s debate that Parliament’s view has moved significantly since we last had the opportunity to vote on this issue 7 years ago and so has the view of the medical profession. I was encouraged by the debate and I will continue to push for legislative time to be brought forward to reform the law in this area.

You can watch the debate here.