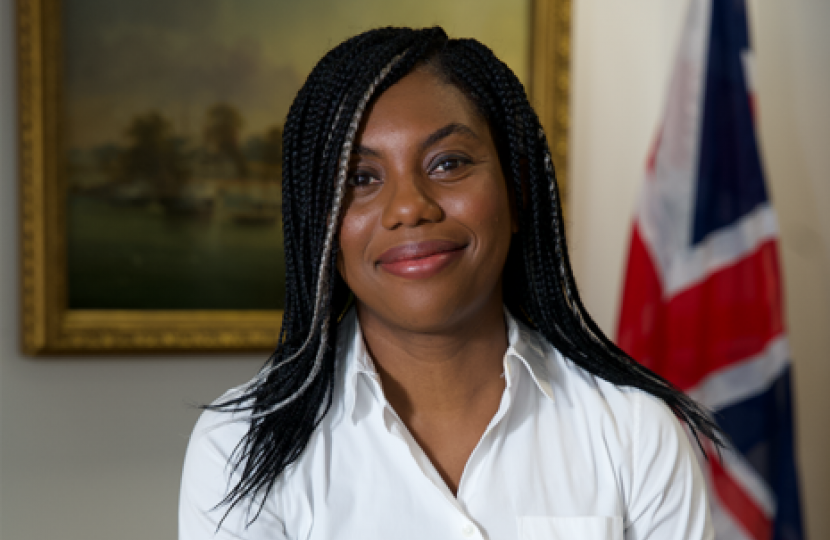 Lucy Allan MP has today announced her support for Kemi Badenoch MP as the new leader of the Conservative Party and Prime Minister:

I am pleased to announce my support for Kemi Badenoch to be the next leader of the Conservative Party.

Kemi is a principled, true conservative, who represents modern Britain and the future of our party.

Kemi has risen above the political drama of the past few months, with genuine emotional intelligence and empathy for others. I have always found her to be extremely kind, capable and driven. She is down to earth and treats all colleagues as equals.

After all these difficult months, I want to feel excited about a fresh start and a truly Conservative vision for our country’s future. I look forward to voting for her in the leadership ballot tomorrow.