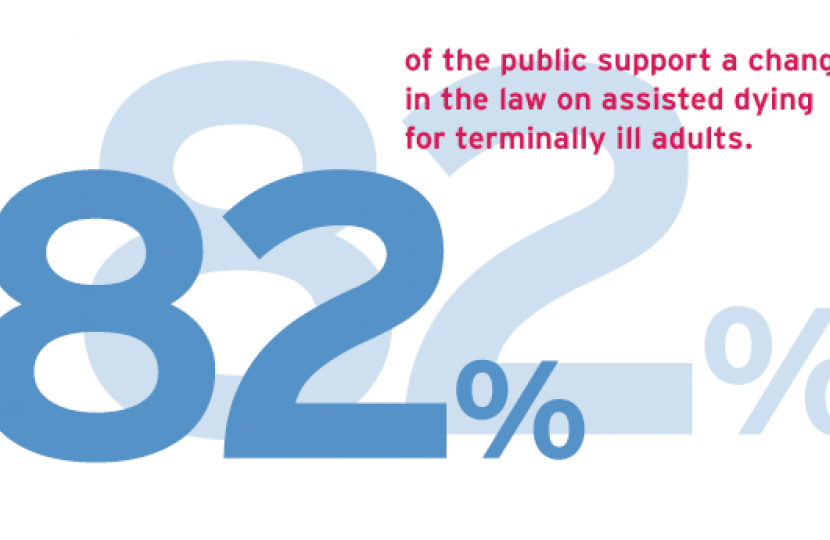 After a three day debate in Guernsey’s Parliament last week, a proposal on assisted dying put forward by the island’s chief minister, Gavin St Pier was rejected by 24 votes to 14.

The motion proposed legalising assisted dying in principle, after which would follow an 18 month consultation period to determine the legal framework and implementation.

It was later amended to a proposal to establish a working group which would develop recommendations for future assisted dying legislation for terminally ill, mentally competent adults only.

Telford MP, Lucy Allan who has previously supported a Private Members Bill in Parliament to legalise assisted dying for terminally ill people with less than 6 months to live said:

“I am disappointed by the result of this very important public debate.

“Assisted dying is legal in Switzerland, Netherlands, Belgium, Luxembourg, Canada, the Australian state of Victoria, and six US states including Oregon, but not the UK where around 80% of people support the idea.

“It is time that politicians start listening to the public and for Parliament to revisit this issue to provide legal clarity, rather than terminally ill people to pursue this individually in court.”