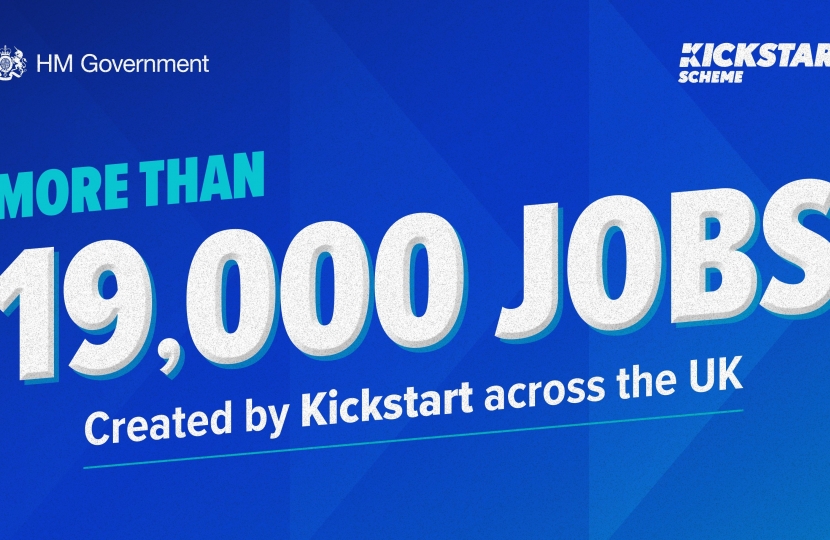 The Kickstart scheme, launched in September, is already creating jobs for young people aged 16 to 24 on Universal Credit in Telford.

The Government has announced that 19,672 jobs have already been created for Kickstarters. Over 4,300 applications have been made to the scheme from employers looking to employ young people through the scheme. Kickstart is primarily aimed at ensuring that 16-24 year olds on Universal Credit who are at risk of long term unemployment can retrain to improve their prospects.

The Government will offer employers £1500 per placement for setup costs, whilst also contributing 100% of the relevant National Minimum Wage for 25 hours per week.

Telford College was an early applicant to the scheme, and also helps small businesses access the scheme by acting as a gateway provider. For more information about applying for the scheme through Telford College please click here.

This is in addition to other measures announced by the Chancellor to help young people into work. Across the country, a total of £1.6 billion will also be invested in scaling up employment support schemes, training and apprenticeships to help people looking for a job. Businesses will be given £2,000 for each new apprentice they hire under the age of 25. This is in addition to the existing £1,000 payment the Government already provides for new 16-18-year-old apprentices and those aged under 25 with an Education, Health and Care Plan.

“Our country’s future will be built by the next generation, so it’s vital that we harness the talent of young people as we rebuild from the pandemic.

"But this isn’t just about kickstarting our economy, we’re giving opportunity and hope to thousands of young people, kickstarting their careers and offering them a brighter future.”

As I write the industrial fire at the Ketley waste site is still burning. The emergency response has been incredible. Shropshire Fire & Rescue have been putting themselves at risk to tackle this serious incident and I thank them for everything they are doing.