The Chancellor’s Autumn statement and what it means for Telford 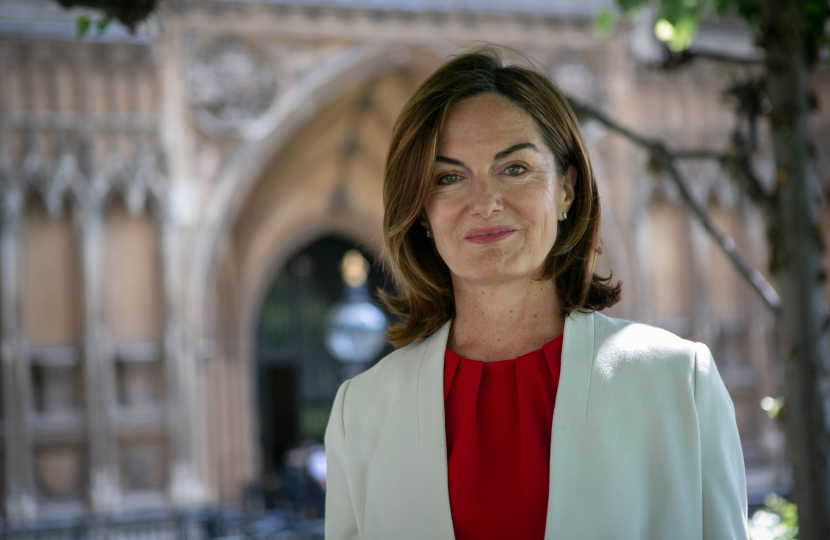 Lucy Allan MP has welcomed some aspects of the Chancellor’s statement, setting out the Government’s response to the cost of living crisis and additional investment in public services.

The Chancellor has put those most in need at the heart of his plans and is increasing spending on welfare, pensions, schools and the NHS through an increase of taxes on the highest earners and the profits of energy companies.

The key points of the budget include:

The Chancellor has listened to concerns and has put forward plans that address the financial challenges facing many of the least well off in Telford face.

The 15,500 households in receipt of means tested benefits will see their welfare uprated by 10%, and pensioners will continue to be protected by the triple lock.

Tax will increase on the most affluent and on energy profits to fund investment in education and the NHS. The energy price guarantee will remain in place, protecting people from the impact of global energy prices.

This will continue to be a difficult time for many families in Telford as we go into recession, including taxpayers on average to middle incomes. Most people will not see a pay increase matching inflation and will continue to see downward pressure on their disposable income as taxes and prices rise.