West Mercia Police to receive £432,000 from Government to tackle burglary and robbery 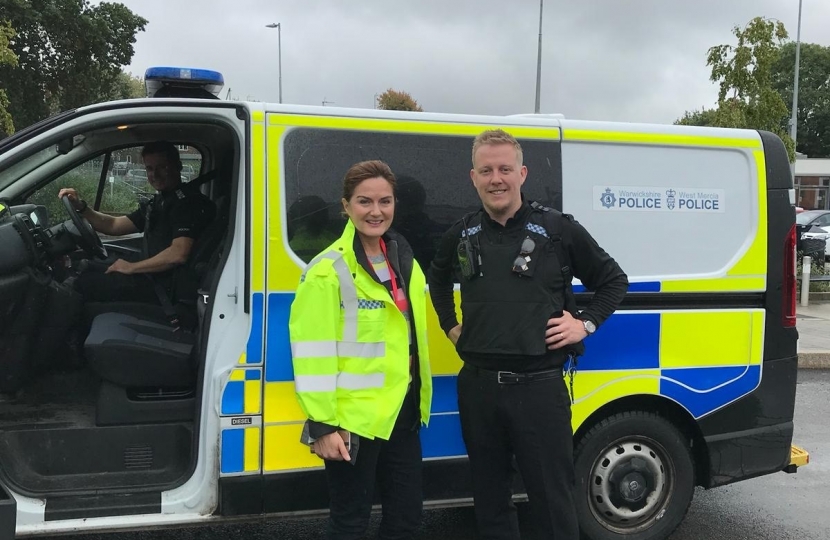 As part of the Government's new Safer Streets Fund, West Mercia Police will receive £432,000 of funding, in addition to £233,630 committed by the local Police & Crime Commissioner, John Campion.

The Safer Streets fund, which was launched last year, is designed to reduce neighbourhood crimes including burglary, robbery and theft by funding preventative crime measures such as improved lighting, security and CCTV.

Across West Mercia, the Fund will finance a variety of crime prevention measures including target hardening measures for 100 vulnerable homes, 16 new cameras with varying capabilities and two alley gates.

You can read more about the Safer Streets Fund here. The Minister for Policing, Kit Malthouse MP, has written directly to Lucy to confirm the allocations.

You can read the Minister's letter below.

Today in the Chamber, Lucy called on the Lord Chancellor Rt. Hon Robert Buckland QC MP to intervene in the release of convicted child rapist and double murderer Colin Pitchfork.