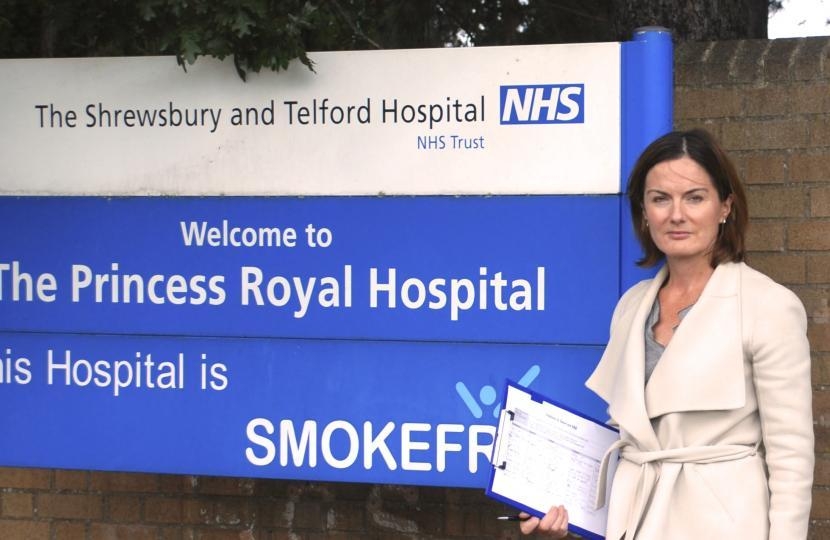 “It’s essential that we fight these planned night time closures together as one voice. I am urging the Trust Board to reject the proposals on the grounds that they would be negligent to agree to this radical proposal that has not been thought out. There has been no discussion around where patients seeking night time Urgent Care would go, what alternative transport arrangements would be made available, how the additional pressures would be managed at other facilities and the effect on day time services. This will have a knock on impact for all hospital users in the County and not just at night. If a department is closed it does not stop demand for the service.

"We need to know what alternatives to closure have been explored and what assistance the Trust has sought from Government.  The problem apparently is that people do not want to work for the Trust. No other A&E in the country is closing due to staff shortages; it doesn't stack up.

"There has been no consultation with elected representatives which shows a disrespect for the people we represent, when announcing an issue as important as this.

"I have convened a summit of all Telford’s representatives on Thursday 4th October at the PRH to discuss a joined up approach to fighting this dangerous proposal.

"It’s not inevitable. We will fight it together.”