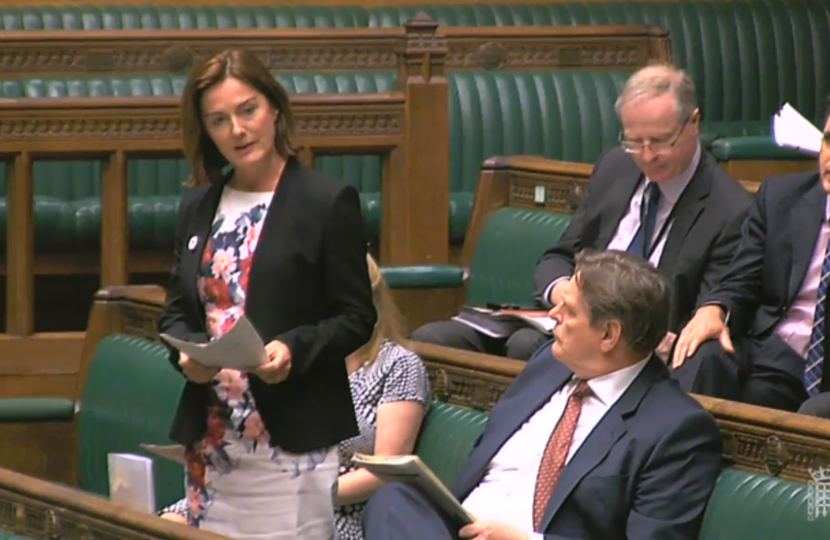 Today, I voted against all amendments added to the European Union Withdrawal Bill by the House of Lords.

I have been contacted by a number of constituents specifically regarding the Dubs amendment, concerned with ensuring the continuity of child refugee provisions, and would like to clarify my position.

Indeed, the government has been explicitly clear that it intends to continue supporting child refugees and the reunion of their families. The Home Secretary has announced her intention to negotiate provisions for child refugees with the European Union following the transition period.

It is not the role of the legislature to negotiate international treaties, and by amending the European Union Withdrawal Bill the opposition parties continue to play partisan games with the country’s political process.

Using issues like this as a political tool to try and make headlines is not a productive use of parliamentary time. The passing of the European Union Withdrawal Bill will allow decisions on the status of child refugees to be made by our sovereign parliament in future.

Albert's Shed, a live music venue and cultural centre in Southwater, has received a second tranche of funding through the Government's Cultural Recovery Fund (CRF).