Traffic Lights could be switched off at quiet times, says Council Officer at public meeting 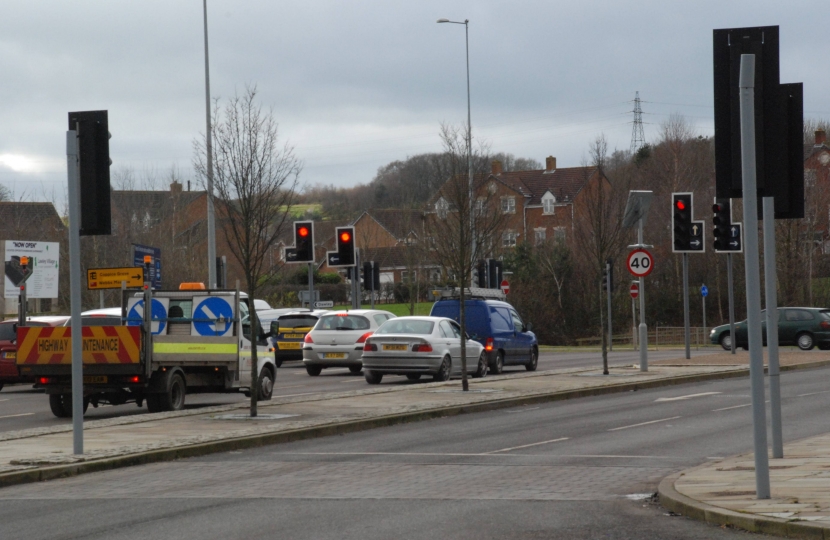 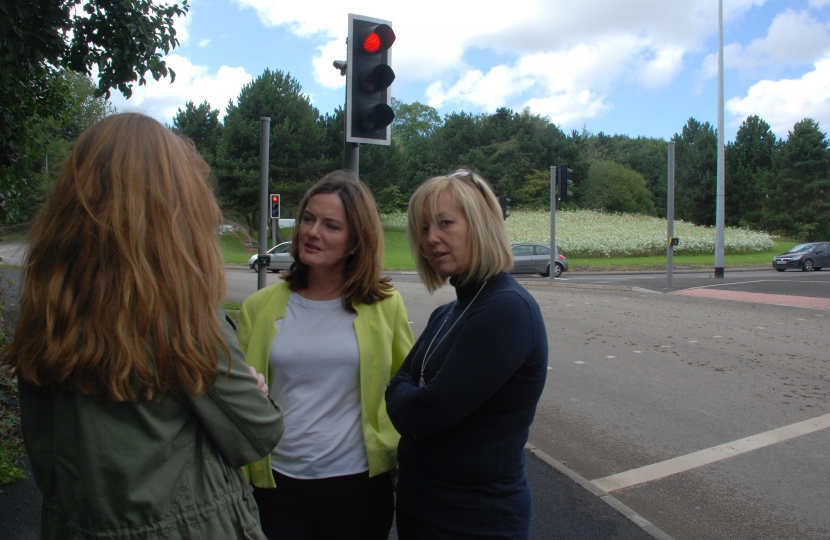 Traffic lights at roundabouts in Telford could be switched off at quiet times, a Council Officer has said at a public meeting organised by Telford’s Parliamentary Candidate Lucy Allan.

The meeting, held on Tuesday at the Thomas Telford School, was attended by around 100 residents who wanted to make their voices heard about the traffic lights.

Lucy, a former councillor with responsibility for transport, said: “I have been working with concerned residents for over a year on this issue. Almost 100 people attended and it was fantastic to see so many local people wanting to take part.”

“I invited a key officer from the council’s Transport and Highways department, the Councillor in charge of transport, Cllr Hilda Rhodes, a Green Party Representative, Peter Hawkins, and I invited a local resident to give an excellent presentation on the resident’s perspective.

“These traffic lights are causing people to avoid the Town Centre due to the delays. Unnecessary vehicle idling increases emissions and leads some people to disregard the lights altogether.

“The council said that they would now look at making the lights on roundabouts part time, which is what I have been campaigning for since the lights were installed a year ago. I’m glad the council are listening to and taking resident’s suggestions on board.

"Driving through the town centre late at night or on a Sunday, you can end up stranded on red traffic lights when there are no other cars around - which increases emissions and is very frustrating.

“I look forward to collaborating further with the council on this issue in the future and I’d like to thank them for their co-operation with the meeting.”