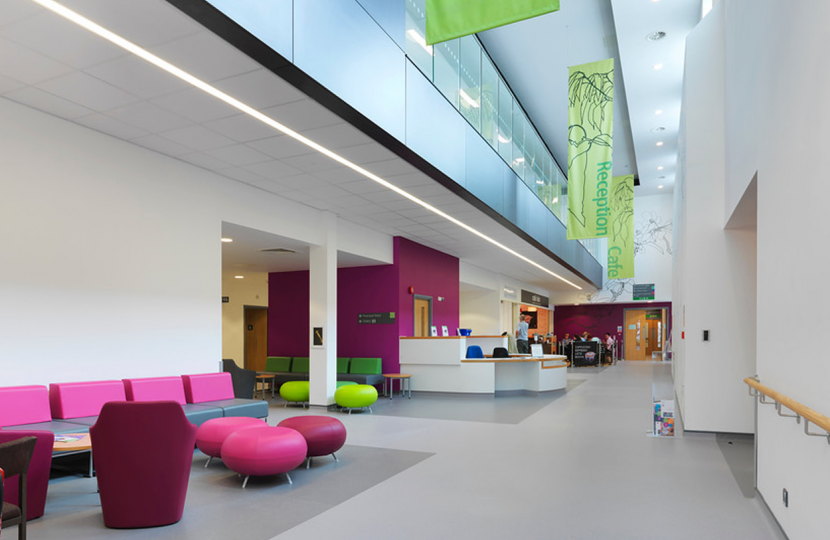 The Council is running out of time to mount a legal challenge to Future Fit. They have long threatened NHS management with judicial review which would delay Future Fit and incentivise NHS Management to compromise and agree to 24/7 A&E at Princess Royal. Such a legal challenge, however, has very strict time limits and the time to act is now.

Yes, MPs can work to get Government to intervene and we have been doing exactly this. The view of Government, however, throughout the process has always been that this was a decision made by local clinicians on behalf of local people and not a matter for Government.

Then we have the maelstrom that is Brexit sweeping all before it. It is preventing anything else from being considered by Government or even debated; so, intervention and opportunities to demand it are limited.

This is what makes it all the more surprising that the Health Secretary chose now to sign off on this controversial decision. I believe it was an error. The Secretary of State approved Future Fit on the day that Boris Johnson made a powerful and passionate speech at Conservative Party Conference about Leave voting areas, where people feel forgotten and ignored. The Prime Minister expressed his genuine desire to narrow inequalities and saw the NHS as the ultimate symbol that every person is of equal worth and equal dignity. It is not credible that his Health Secretary could have sat in the front row for that speech and then go back to his office in London and sign off on this outdated plan, one at odds with everything the Prime Minister seeks to do for our country and our future.

When the decision was made none of the usual protocol applied. There was no discussion with MPs, no press briefing or news release. No ambitious government minister would announce controversial news about the NHS, so close to an election. The announcement contradicted the clearly defined agenda of Government. This can only have been an error born from the chaos that Brexit is creating in Parliament. I am pushing for the decision to be reversed. It's clear that NHS management will not listen to Telford, we have had the petitions, the protests, meetings and debates - it has all been met with implacable intransigence. It is clear for all to see that how people feel about the decisions NHS management take on our behalf is not a matter for them. Put simply they do not care.

If action cannot be taken promptly by Government, then any legal challenge must be quickly mounted. If delayed, the courts would rule a challenge as out of time. For those who want to stop Future Fit the time to act is now.

Lucy Allan MP today welcomed the news that local football clubs across England will be able to access grant funding to support their finances.