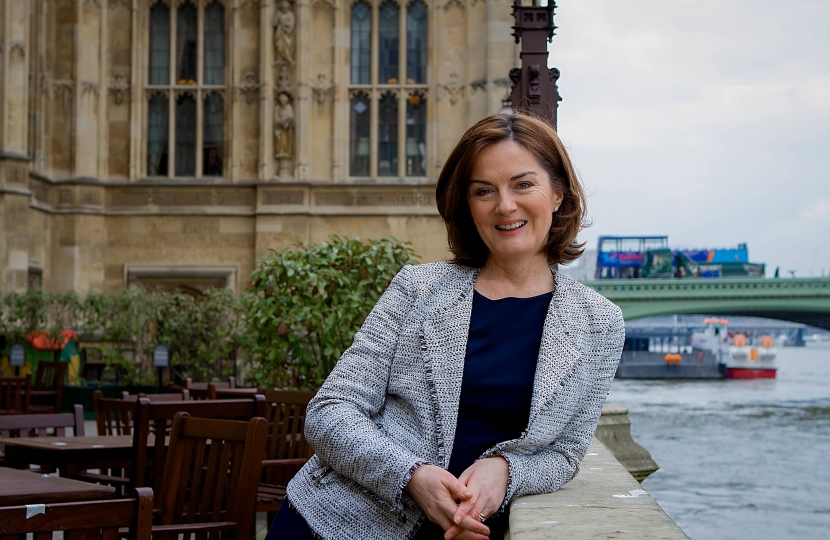 A key part of the Conservative Party’s 2015 Manifesto was a commitment to deliver for working people. Last week’s budget was proof of that pledge being put into action.

Producing any budget is about balancing competing demands with finite supply. Inevitably there will be winners and losers, but on the whole last week’s budget will see the vast majority of people in Telford benefit.

The budget was designed to help working people, benefit small businesses and put the next generation first. An array of announcements were made but three that I’d like to highlight that will benefit Telford are income tax cuts, new Lifetime ISAs and support for businesses.

Since first being elected the government has worked to enable people to keep more of their hard earned pay in their packets. Once again the government is to increase the personal allowance, up to £11,500 starting in April next year. This represents a tax cut for 31 million people and means a typical basic rate taxpayer will be paying over £1,000 less income tax then in 2010. This is good for Telford, where wages are currently below both the regional and national average and full time hourly paid women face a gender pay gap of 16%.

A theme running throughout this year’s budget was that of putting the next generation first. Contributing to this is the creation of Lifetime ISAs. These ISAs are only open to under 40s who can save up to £4,000 a year until the age of 50, where upon on turning 60 the money can be withdrawn tax free with the government paying £1 for every £4 that has been put in. These ISAs will provide an alternative to pensions for young people and the Institute of Directors welcomed this saying that ‘a lifetime ISA will be a big boost for young people who have been put off by the inflexibility of pensions’.

Every one of Telford’s businesses will benefit with the announcement that business rates and corporation tax are being cut. Telford’s self-employed are set to gain too by being better off by around £130 a year through National Insurance reform. Cutting costs for business makes the UK a more attractive place to operate, helping grow the economy and employment opportunities. With commercial development sites readily available locally Telford will benefit from these tax cuts.

This is a budget that keeps money in workers’ pockets and reduces business costs for a stronger Telford economy.