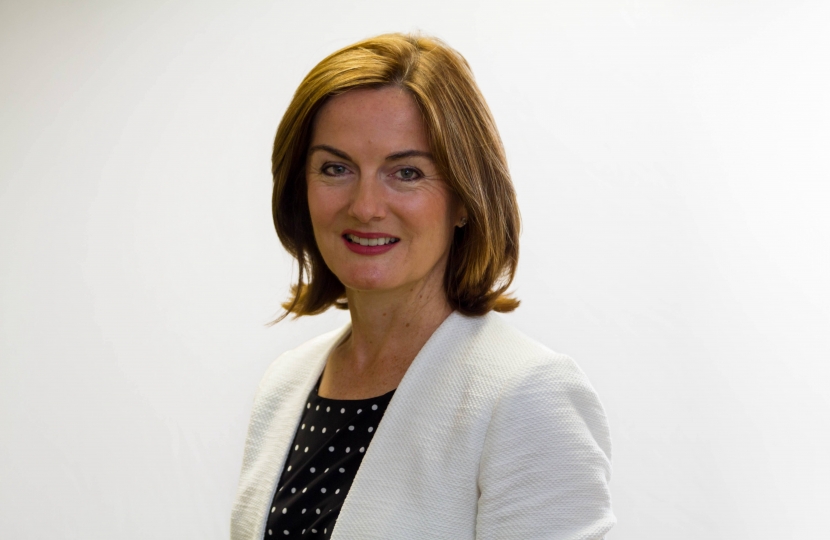 The process of making fundamental change to the way hospital care is delivered in Shropshire must have integrity. It is an enormous undertaking affecting the long-term future of all healthcare provision across county and at huge public cost.

Given the serious concerns that residents, clinicians, and all local representatives have both over the process, outcome, and deliverability, it is entirely right that this decision has now been referred to an Independent Reconfiguration Panel for examination.

We had to wait five years for the Hospital Trust decision makers to announce their preferred option as to how hospital care should be delivered. So, it was refreshing and hugely encouraging that within weeks of the Future Fit announcement that services might move from Telford, the Secretary of State came to Telford to see for himself what was at stake and speak to patients, staff, MPs and Councillors.

Following my debate on the subject in Parliament last week, and after the Council gave the Secretary of State the legal documentation that was needed, we saw the whole matter immediately referred to an Independent Panel.

The Secretary of State took action and intervened within two days of being able to do so. Yes, we worked hard to prepare the ground so that prompt action could be taken, with one on one meetings, questions and debates and that work paid off. But what is clear is that Government acted as soon as Government could.

To get things done for Telford, local representatives must put aside party politics to work with Government in a constructive and professional way. We are repeatedly told by the Council’s senior leadership that Future Fit plans are the fault of Government. This has not assisted Telford’s cause. It has allowed genuine concerns to be dismissed by hospital decision makers as nothing more than party politics and it lets the hospital trust off the hook.

We have worked hard to get to this point. Some councillors have been constructive and willing to work with the MPs, but others have been unable to put aside political differences.  This must now stop.

The referral to the Independent Panel is just the first step, we must work on behalf of our residents as one community to ensure all the issues are heard and the right action is taken to stop this plan. It is Telford that misses out if Telford’s voices do not work together.