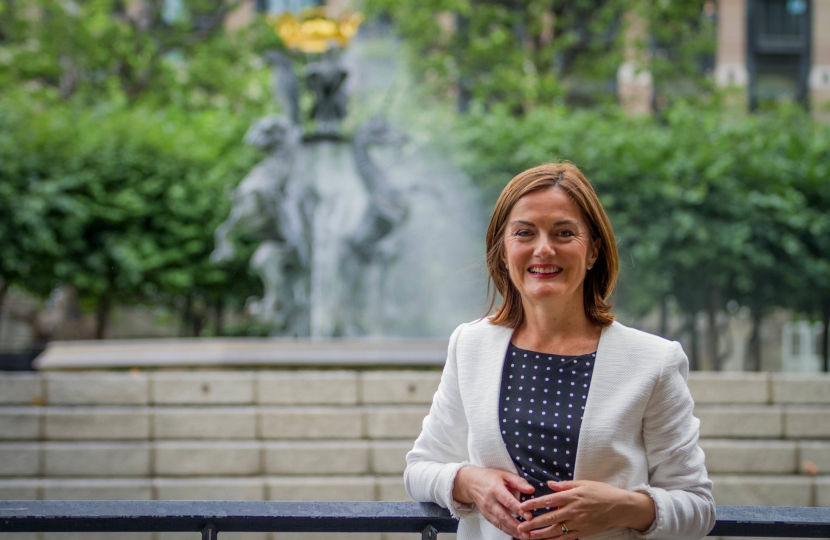 Most people just want the Prime Minister to deliver Brexit and to get on with it.  Of course Brexit must mean that we regain our sovereignty, put an end to free movement of people, and stop paying huge sums of money to the unaccountable EU.

The PM and her cabinet have agreed proposals which if accepted by the EU, are designed to achieve these objectives, as well as ensuring that jobs across the country are safeguarded.  We have, however, seen resignations by those who cannot support these proposals and understandably there is fear that these proposals will be diluted by the EU in negotiations to come.

Telford is a town where 67% voted leave and it is a town that relies on supply chain jobs and advanced manufacturing.  As Telford’s MP, I want to make sure that Brexit is delivered and delivered without threat to jobs.  I believe the PM’s proposals achieve that.

There must be no watering down of these proposals. To that end we need to prepare for a no deal, in the event the EU rejects these proposals. It is time to get tough with Europe. They cannot go on sneering at Britain and Brexit voters. Leave voters, cast their vote in good faith. They have a right to be heard and for their voice to be respected.

The Prime Minister has a tough job to do. The simple facts are that there is no majority in Parliament for the Conservative Party and there is no majority in Parliament for Brexit. All leave supporters have to accept this reality and recognise that this makes delivering Brexit that much harder. And it’s not just Parliament that is opposed to Brexit: business, the media, the judiciary. The Prime Minister is not in a position to ignore all dissenting voices; she has to play the cards she has been dealt.

A leadership election now, or even another General Election does not bring Brexit any closer, nor would it bring about a better Brexit. There is no appetite in Parliament for either. A new leader or new Government would face the exact same set of challenges as the Prime Minister faces, the exact same opposing voices.  As we near the end of the negotiation period, now is the time to back the Prime Minister, so she can deliver the best Brexit possible.