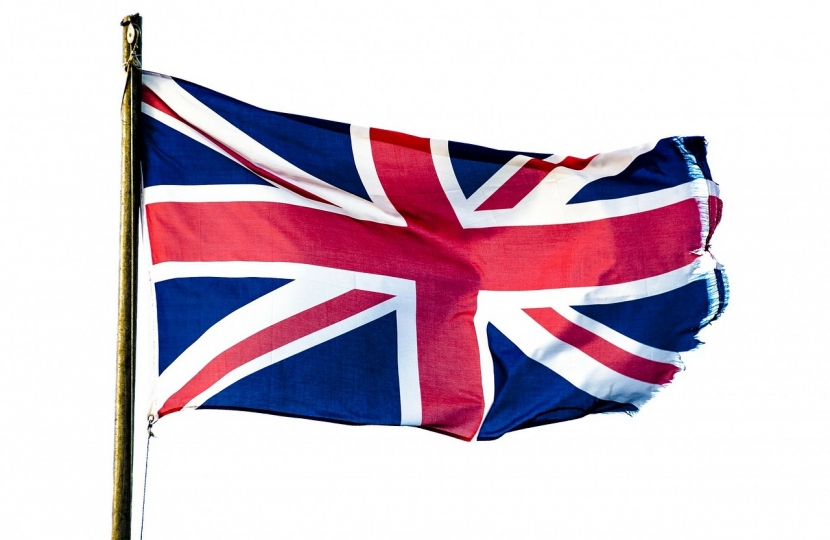 As Telford’s Member of Parliament I have been asked a number of times how I intend to vote in the forthcoming European Union Referendum. As someone with long-held Eurosceptic views, it is my intention to vote in favour of the UK leaving the EU.

I feel that whilst the Prime Minister worked incredibly hard, to secure the best deal for Britain, other EU countries showed a lack of flexibility. The final deal does not go far enough in bringing about fundamental change in the UK’s relationship with the EU.

It is my view that the referendum vote is a personal one that is separate to Parliament or Party. My vote in this referendum will be cast exactly the same as everyone else’s and represents my own position rather than Telford’s. As Telford’s MP however, I feel it is important to set out the reasons for my position and I have done this below.

It is my opinion that the UK will be stronger outside of the EU, than it is in it. Over the years the EU has become far more than the trading bloc it was initially intended to be. The loss of UK sovereignty to an organisation that is overly bureaucratic and not as democratically transparent as our own Parliament are major issues that as a libertarian, I cannot accept.

Added to this the EU has far too much control over our ability to trade with other nations and restricts our ability to formulate our own trade deals. Whilst I am fully supportive of the free market place that the EU offers, the option of access to this without the burden of the extra EU influence and control is one that I consider best for the country and our economy.

Lastly, I have serious concerns about the freedom of movement and the impact that this has on British society. Whilst immigration can be of great benefit to the UK such as by filling jobs with shortages and adding to our culture, it also adds pressures to our services and housing needs.

As I pledged to be a full time MP, I will not be joining any of the Leave campaigns and will as always be focussing on representing Telford.