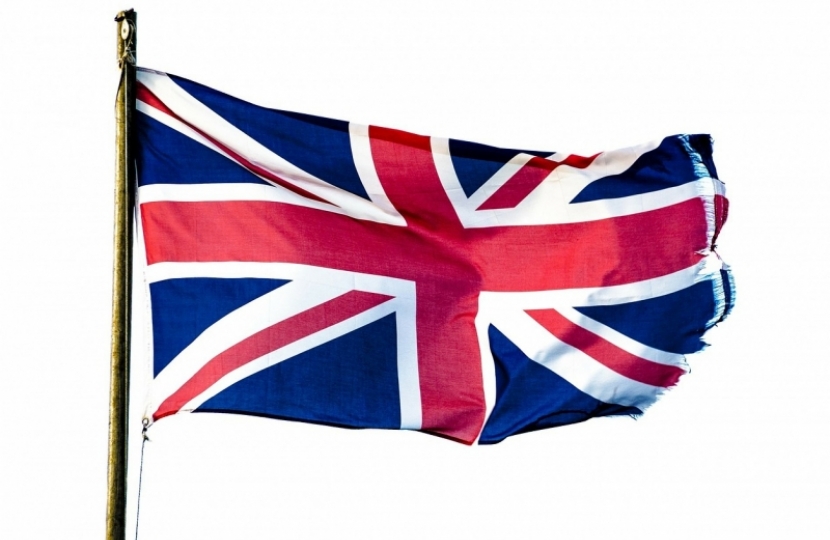 On the EU referendum:

“The British people have had their say and by a narrow margin decided that we should leave the European Union.

“From the many conversations that I had with people and businesses across Telford I was not surprised to see Telford vote to leave the European Union. As a constituency MP it is vital to be in touch with how constituents feel. Although the referendum vote was a personal one, the feeling in Telford was naturally a part of my decision making process and I have long been openly in favour of Britain leaving the EU.

“I am confident that Great Britain will be able to find a new place in Europe. Whilst we are leaving the EU we will not be severing all our ties. We will still continue to trade with our European partners and will remain connected through the shared ideals of democracy, the rule of law and respect of human rights

“Moving forwards it is essential that the Government deliver the best terms possible for the United Kingdom in leaving the EU in a calm and measured manner.”

On David Cameron’s decision to step down as Prime Minister:

“David Cameron has been an outstanding leader of the Conservative Party and an excellent Prime Minister. I am truly sad to see him announce his decision to leave office, I feel he has achieved a huge amount for this country, he won the respect and affection of colleagues.

“David Cameron became Prime Minister in difficult circumstances, the country was dealing with a recession and the financial sector was under severe strain. Under his leadership the country has recovered and gone onto prosper whilst others around us have continued to struggle. For this we should all be grateful.

“In addition, under David Cameron’s leadership our country as a whole has progressed across the board in so many ways. Equal marriage, record NHS spending and welfare reforms are all success he can rightly be proud of. David Cameron will leave behind a positive legacy and will be a hard act to follow.”