The Queen’s Speech and what it means for Telford 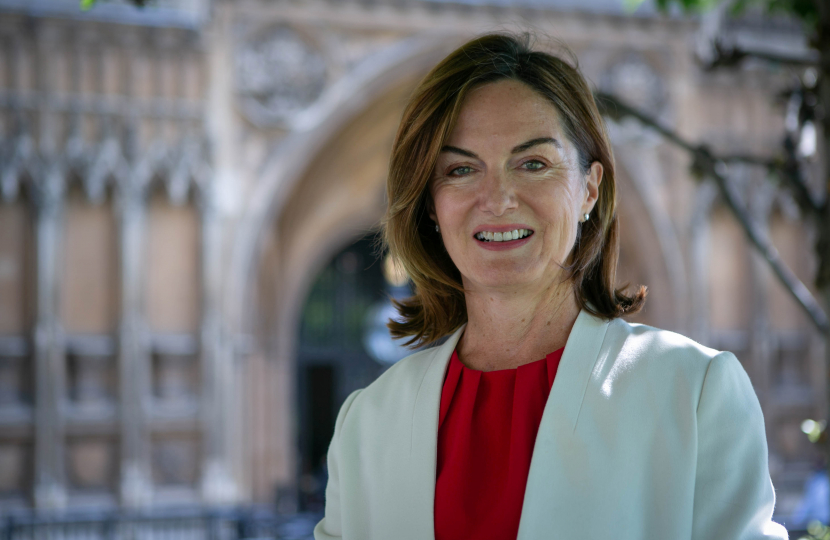 Today at the State Opening of Parliament, the Prince of Wales gave the Queen's speech outlining the 38 new Government bills for the upcoming Parliamentary session.

Lucy Allan MP has welcomed this ambitious programme of legislation with a focus on growing the economy, helping with cost of living and continuing the Government’s progress in delivering on the manifesto it was elected upon.

Levelling up and how it affects Telford

Tackling the cost and quality of living

This speech sets out a packed and focused legislative agenda. I am proud of this ambitious program, as it will make meaningful and serious change to the lives of my constituents.

I particularly welcome the clear focus on levelling up communities like Telford, deregulation, and tackling crime.

The Victims Bill is an important piece of legislation in this program which will mean the existing victims’ code which includes a right to be told about the release of an offender from jail, will become law and it will give ministers the right to block the release of high-risk offenders from prison, under an overhaul of the parole board which I welcome.

The Government has started this parliamentary session as it means to go on – by delivering on its promises and getting on with the job.

You can read more about the Queen’s speech and its contents here.