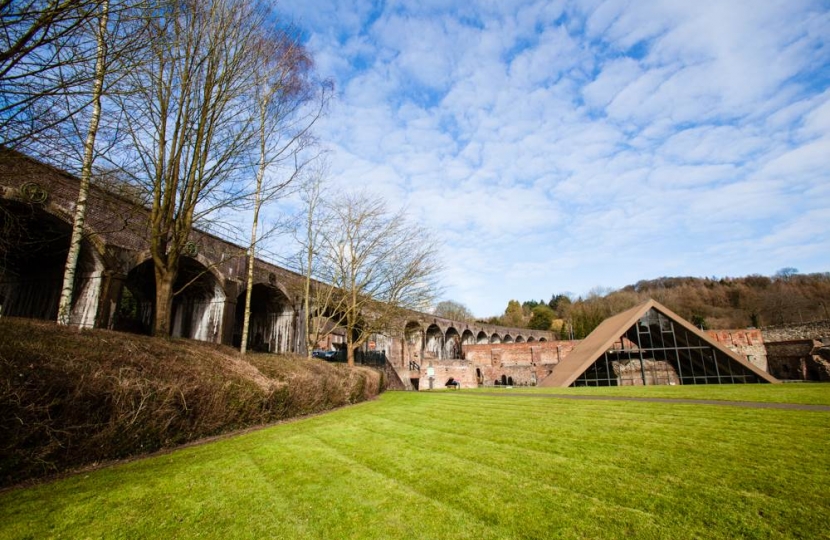 Local MP, Lucy Allan has welcomed the announcement that parks in Telford have received funding from the Government’s Pocket Parks Plus Programme.

In February, the Secretary of State for Communities announced a range of initiatives to secure the future sustainability of the nation’s parks and to fund the creation of new parks and green spaces. As part of this, the Government expanded the Pocket Parks Plus Programme to make available £3.75 million to local community groups to facilitate the creation of these new parks.

The funding will be used by the group to make improvements to Dawley Park and Sunniside playing field, including installing some outdoor gym equipment, a path to the play equipment and to install some picnic tables.

“I am so pleased that Coalbrookdale and Friends of Dawley Park have been successful in their bids for funding which will enable our local community to create a vibrant and inclusive green space for everyone to enjoy.

“I look forward to seeing the imaginative Pocket Parks projects becoming a reality at the Sunniside playing field and in Dawley.”