My views on the Withdrawal Agreement 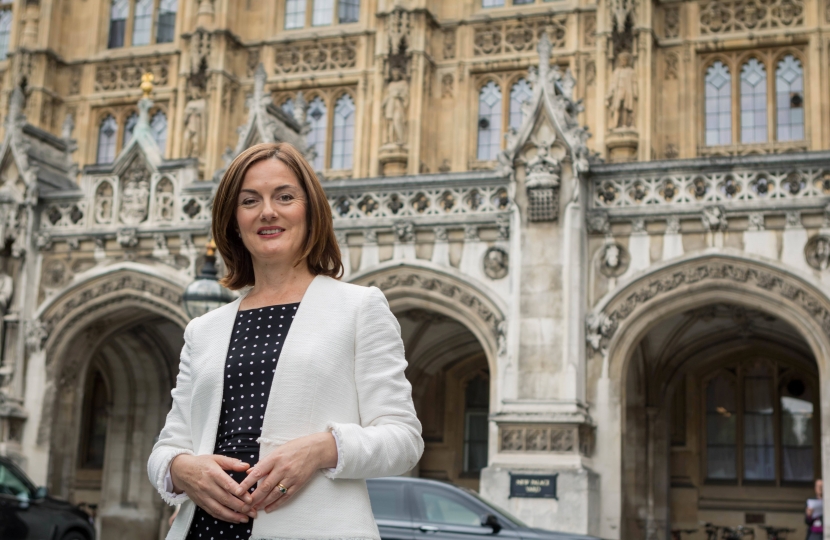 But that does not mean that MPs can simply support this agreement.  Whilst the Prime Minister has to reconcile a divided country, a divided Party, the interests of Northern Ireland and Gibraltar, my job is simpler: I have a duty to stand up for my constituents and to be their voice. I asked the them in 2015 and 2017 to put their trust in me to do just that and that is what I will do.

People do not trust politicians because too often politicians are not straight with them. By claiming this deal is a ‘good deal’ that honours the Referendum we do not deceive anyone, we simply erode their trust.

I respect the Prime Minister. She has done her best in the most difficult of circumstances. But I cannot support the Withdrawal Agreement. My loyalty is to those I have been elected to represent.  All too often their voices are ignored.  It is my job to stand up for them and this is something I am proud to do. The Referendum was an opportunity for my constituents to be heard. I will not allow that opportunity to be taken from them. I stood for election on a mandate to deliver a Brexit where the UK would leave the Single Market, the Customs Union and European Court of Justice. The Withdrawal Agreement simply does not deliver. People voted in good faith. They trusted in the democratic process. I cannot betray that trust.