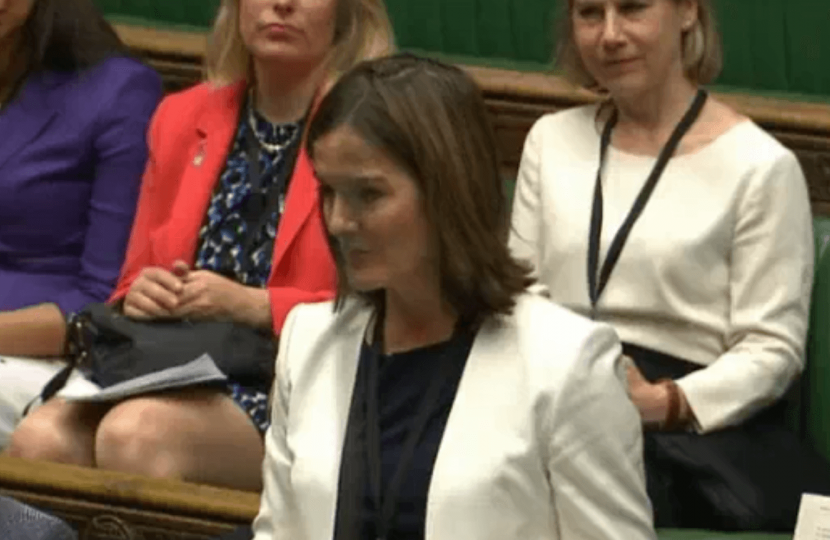 Lucy Allan MP has asked the Transport Minister about plans has to provide funding for local bus routes following her meeting with Arriva last week.

Lucy is campaigning to improve bus routes so that local bus users can reach their destinations more easily.

Lucy met with Arriva bosses to discuss the major changes to bus routes. The changes to include re-numbering of buses, buses being re-routed, new routes as well as unprofitable routes being withdrawn.

Lucy Allan MP said: “ It is vital that buses are provided in areas where a commercial service would not be viable. I’m glad to hear Government funding for this has been ring fenced until 2016-2017. I am working to ensure Telford gets its fair share of this funding for these less used but nonetheless essential routes.