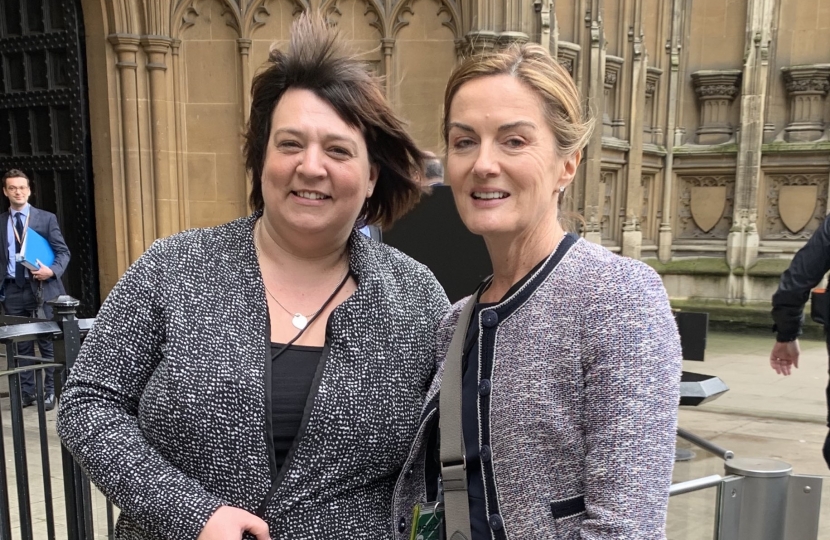 Almost 20 years ago, Telford resident Tracy Felsted, then a 19-year-old Post Office clerk, was wrongly convicted and jailed for theft because of a glitch in a Post Office Computer system.

Twenty years later, after a lengthy court battle, and years of campaigning, the Post Office now admits its failings. It has agreed not to oppose the appeal. Tracy and 43 other sub-postmasters have been vindicated. Their good names will be restored and the battle of David against Goliath has been won.

But not before the Post Office, Government backed, taxpayer funded, doubled down on their original error, no matter what the cost to those wrongly accused. The costs to lives, livelihoods, and reputations were ruinous.

In court the judge told Tracy if she admitted her guilt, she would avoid a prison sentence.  Many others, with dependents to care for decided that despite their innocence they would plead guilty to false accounting to avoid jail; their cases remain unresolved. The stigma, shame, and financial ruin was too much for some to bear.

How did a respectable organisation like the Post Office, our legal system, the great and good in Government, Fujitsu (the company responsible for the faulty software), get this all so wrong, for so long, despite the evidence? How was it that despite this computer error occurring in Post Offices up and down the country, it was still assumed that the only explanation was that the sub-postmasters were dishonest? Why was it not possible for any other explanation to be considered, despite evidence to the contrary?

Where a group of like-minded people, whose interests are aligned, carry out decision making characterised by uncritical acceptance of, or conformity to, a perceived majority view – we call it groupthink. There is simply an inability to imagine that any other alternative could exist. No one is brave enough to say the emperor has no clothes, as that would exclude them from the consensus. People want to conform. They want to be part of the group. Excluding alternative perspectives, options or outcomes makes for poor and sometimes fatal decision making.

This miscarriage of justice was an abuse of the imbalance of power between the sub-postmasters and the great and the good, who could never be wrong. Even when it began to dawn on them that perhaps they were, by then it was just too late.

Photo above: Lucy Allan MP and Tracy Felstead, one of the sub-postmasters who has finally seen her name cleared after years of campaigning