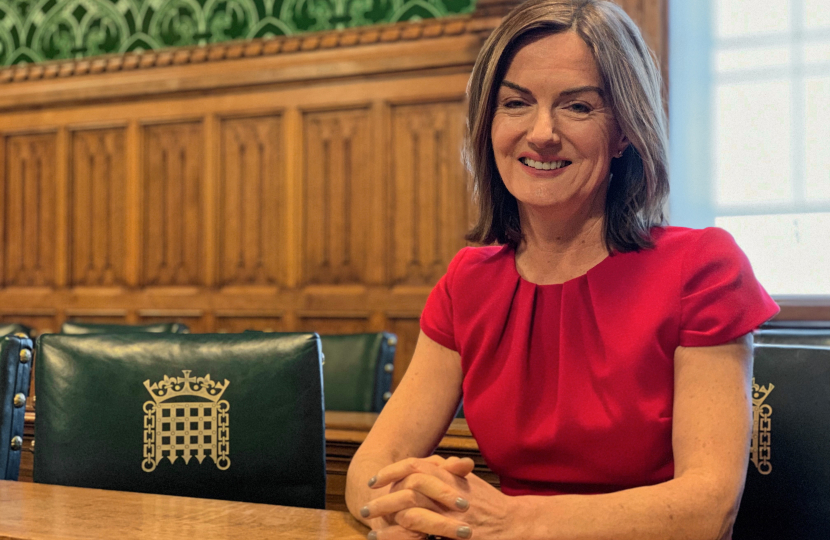 A key commitment made by this Government to the British people at the 2019 election, was to take control of our borders and for the UK to be able decide who comes here to make this country their home. Putting a stop to illegal channel crossings is a key part of this commitment. Nothing that that the UK agreed with France was stopping the small boats and the people smugglers. It was clear, as the numbers spiralled that radical deterrent action was necessary.

Against this backdrop, the Home Secretary took the decision to unveil the UK and Rwanda migration and economic development partnership. This agreement will see those crossing the channel illegally having claims to asylum processed in Rwanda and if successful being allowed to settle there permanently. For those fleeing persecution or war a safe, democratic country with a growing economy is an opportunity to build a new life.

The UK is proud of its history of welcoming refugees through safe and legal means. But we cannot allow what amounts to an open border for anyone physically and financially capable of crossing the channel in a small boat or smuggled on to a lorry.  All those attempting this journey are putting themselves at risk and many lives have been lost. It would be morally wrong to turn a blind eye. It also makes a mockery of those who follow the legal routes to come this country. By allowing this trade to continue we were in effect encouraging people to put their lives at risk.

The military will support the Border Force with £50 million additional funding for new boats, helicopters, aerial surveillance and personnel. As well as protecting our borders and preventing channel crossings, this approach will focus on tackling the criminal networks that facilitate people smuggling and take advantage of migrants.

The taxpayer has been spending £4.7 million every day to accommodate migrants, which is clearly an impossible situation. It is not something that can be solved by burying our head in the sand, bold decisive action was required and I pay tribute to the Home Secretary for her courage.