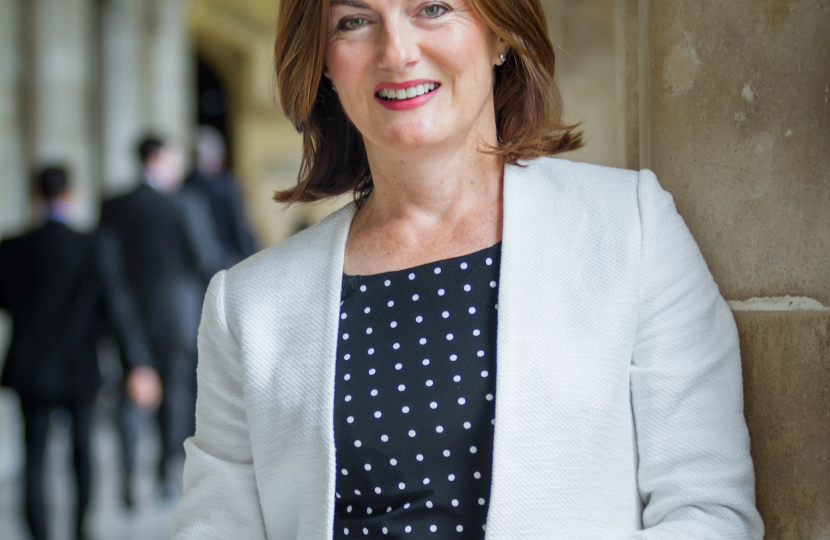 There will be many families in Telford who are relieved by the Government’s decision in the Autumn Statement to increase benefits and pensions in line with inflation and to increase the minimum wage to £10.42. There was also extra funding for Education and for the NHS and the energy price guarantee scheme was extended.

It is, however, no surprise that working people on average incomes are feeling hit hard by the economic crisis. Living standards are falling and taxation is at the highest it’s been for 70 years. We are in exceptional circumstances.

The Labour Party seek to blame the crisis on the Government, but they are wrong to do so and they know it. Yes, the Conservatives have been in Government for the last 12 years, but we have just experienced a series of unprecedented global economic shocks, for which no economy could be prepared.

The financial crisis in 2008 led to prolonged recession that took us a decade to recover. A Conservative Government achieved that recovery, restoring growth and confidence to the economy. Then in 2020 came the pandemic and the enormous financial response needed to support families and businesses; national debt soared. The war in Ukraine, followed on immediately forcing up global energy prices, as well as driving up the cost of other staples such as grain. As a major importer of energy, there was no way we could avoid inflation, now at its highest for 40 years, nor the recession which has followed. Once again families and businesses are needing unprecedented Government support. Many Governments tackling these global problems are being forced to increase taxes to fund support schemes.

The measures taken in the Autumn Statement are tough measures for a Conservative Government to take. People will judge this Government on its response to these multiple crises. Is it fair, is it necessary and does it do the job of restoring growth and confidence to our economy long term? There will always be lessons to be learned with the benefit of hindsight, but I believe that history will show this Government did what was right.