Lucy welcomes Government proposals to improve the rights of homeowners 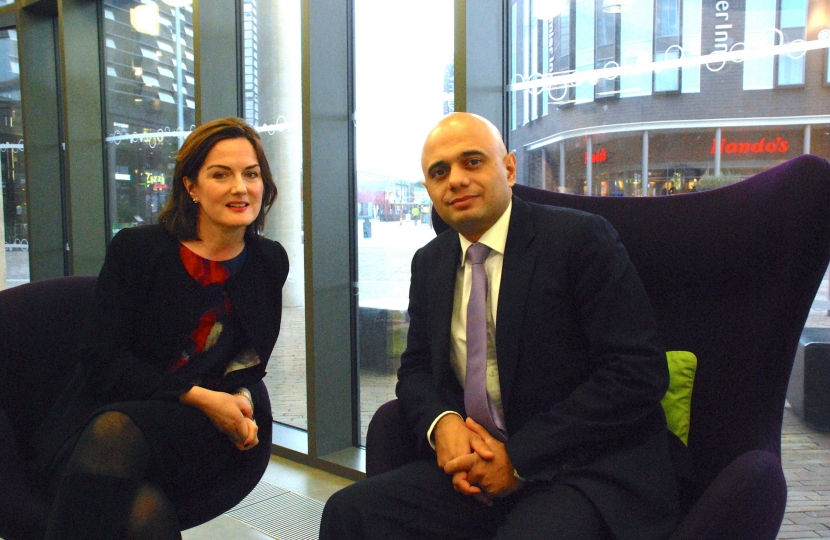 Telford MP, Lucy Allan, has welcomed news that the Government intends to strengthen consumer redress in the housing market.

The proposals outlined, yesterday, by the Secretary of State for Housing, Sajid Javid, follow on from a series of Government proposals to fix the UK’s housing market, and could see new regulation issued to limit stress and lengthy dispute caused by stonewalling developers and local authorities, as well as the frustrations borne on homeowners by slow and costly sales processes.

Ms Allan, who last month called on the Prime Minister to introduce stronger protections for new-build freeholders, following a number of owner-developer issues at Lawley Village and Lightmoor, in Telford, welcomed yesterday’s announcement by the Government and believes that the proposal to bring existing redress schemes into the remit of a single ombudsman could help reduce confusion and improve access to redress.

The Government’s consultation, which is now open, will provide an invaluable insight into the views and experiences of people and treat upon the following areas:

The consultation is open to tenants, landlords and homeowners, and Ms Allan is urging as many of her Telford constituents as possible to contribute.

“As I said to the Prime Minister, last month, property ownership should be dream, and it is only right that, where faults or disputes occur, owners have simple and fair rights of redress.

“These proposals are a welcome step towards this end and show that the Government is listening to the concerns of homeowners, such as those at Lawley and Lighmoor – and I would encourage as many constituents as possible to respond to this consultation”

· Ms Allan chaired a public meeting at Lawley Village Primary Academy, in Telford, in October 2017, and subsequently made representations to the-then Housing Minister, Alok Sharma MP about the failings of developers and local authorities. Details can be found at: www. https://www.lucyallan.com/news/lucy-allan-raises-case-freeholders-lawle…