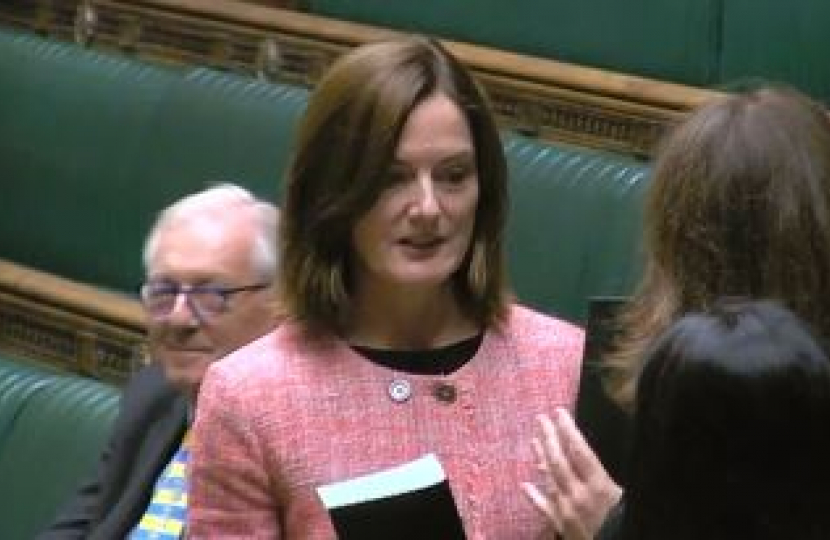 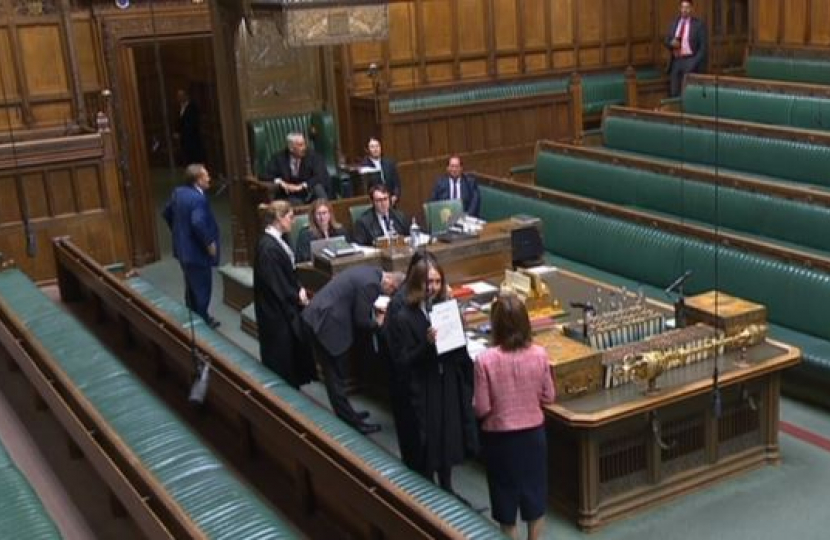 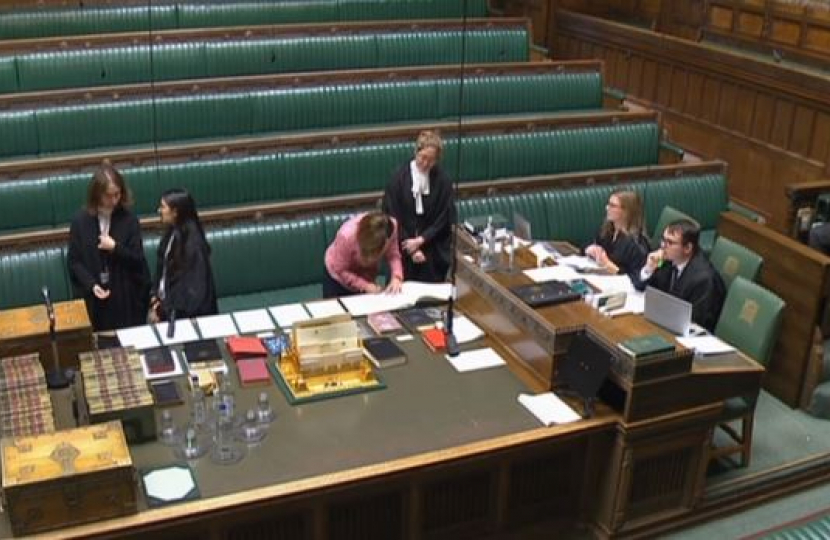 Today in Parliament, Lucy swore her Oath of Allegiance to King Charles III in the House of Commons.

The Oath is a ceremonial statement of loyalty to the Monarch and whilst it is not compulsory, the vast majority of MPs have done so. Any MP or Member of the House of Lords who object to swearing an oath can make a solemn affirmation, which omits the religious references, instead. This process is known as swearing in.

MPs must take the Oath in English, but are then welcome to do so in Welsh, Scottish Gaelic, Cornish or another language should they choose to do so.

The Oath reads as follows:

I swear by Almighty God that I will be faithful and bear true allegiance to His Majesty King Charles, his heirs and successors, according to law. So help me God.

Lucy Allan MP today visited Telford businesses to discuss their response to the Government's Growth Plan and listen to the challenges they face.