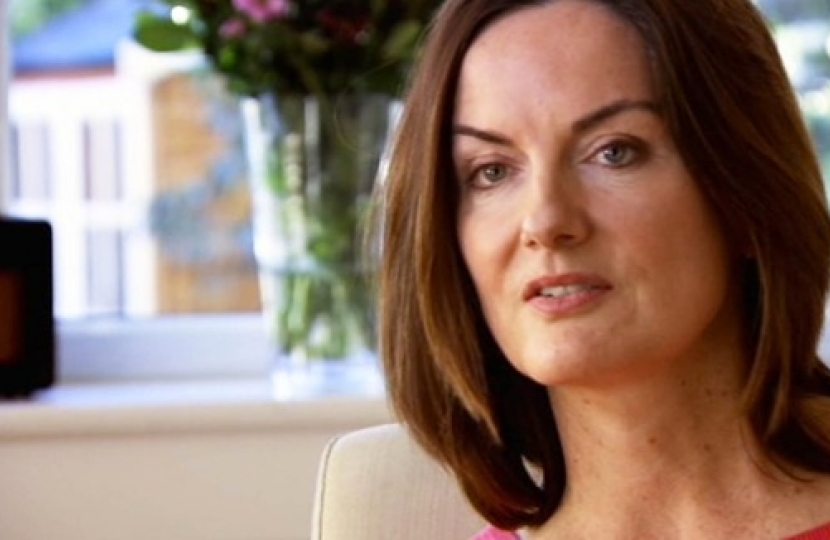 Local campaigner, Lucy Allan has asked to meet with Secretary of State with responsibility for the Child Protection System.

Lucy, who has long championed the rights of the family, took part in the ITV documentary: 'Exposure - Don't take my child,' which aired last month. The programme highlighted the concerns of professionals as well as families about the way system operates in practice.

Lucy said "I took part in this documentary because people do not listen to those affected by the bureacratic blunt instrument of Child Protection. Having had experience of working on adoption panels to help children most in need and having worked with parents fighting to save their families, I felt I had to speak out. After this program aired, I was inundated with stories from families with similar experiences as well as from those working in child protection."

"I have now written to the new Secretary of State with responsibility for this area, Nicky Morgan MP, who is herself a mother. I want to show her the letters I have received. I want to explain how the system fails our children and to discuss ways in which children can stay safely at home, rather than being abandoned to a care system which so often fails them."