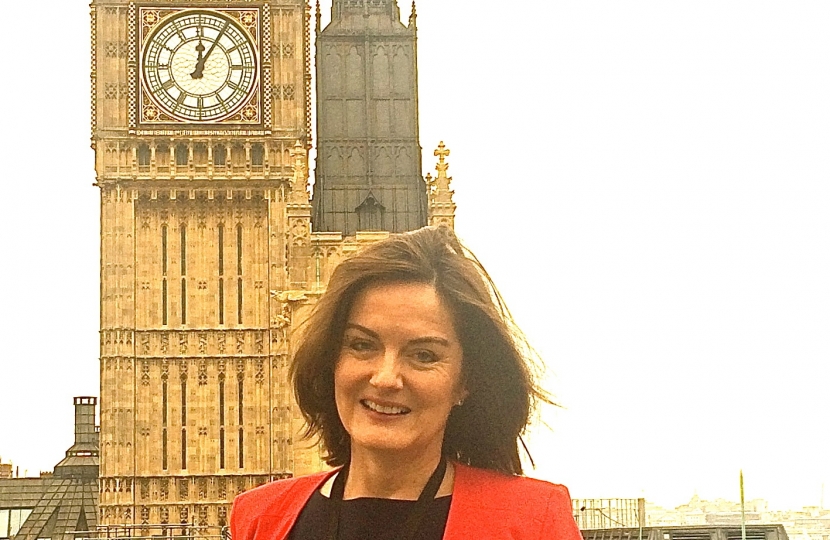 There has been confusion and misreporting surrounding recent social media exchanges involving me. Some headlines and stories have claimed that I invented fake death threats and that I admitted to doing so.

This is emphatically not the case and not something, which I have ever done, or would ever do. The facts are that West Mercia Police are currently investigating a death threat made by telephone to my Telford office. The anonymous male voice message, which was reported to police by a member of my staff, stated:

"Hi Lucy Allan I just want to let you know that soon someone is going to f**king kill you, you f**king b*tch. Hope you die."

At the same time, the Metropolitan Police are investigating a cyber harassment campaign, which has made it difficult for my office staff and me to carry out our roles and duties in Parliament and in Telford.

Regrettably, this level of abuse – often anonymous – has become a fact of political life. I do not believe it is something, which most people would consider to be a proper part of a functioning democracy. Nor do I believe that it is a level of vitriol and frequency of threat with which the vast majority of British people would expect their elected representatives to have to cope on a daily basis.

Sadly, vicious cyber bullying seems to have become the stock-in-trade of certain elements of political parties and some campaigners apparently acting on their behalf. I believe it needs to be stopped. If it is not then there is a real risk that it will drive out of politics many well-intentioned people from all parties. This in turn will inevitably, and perhaps irretrievably, damage voters’ choices in our system of elective democracy.Cyber bullying harms our democracy and we should not stand for it.

I want to make it clear that I do not know who made the death threat on my office answer phone. I am unable to make any connection between it and some of those who regularly direct varying levels of abuse at me on Twitter and Facebook.

Equally, I have acknowledged that a recent Facebook posting made by me drew upon two separate anonymous communications sent to me online. In conflating elements of these two communications, I created a misleading impression, for which I have apologised. In the climate of intimidation created by the sort of cyber abuse to which MPs of all parties are now commonly subjected, on a daily basis, I believe that this error was understandable.

However, it emphatically does not amount to my having invented fake death threats or of ever having admitted to doing so. To claim that I did is wholly false. In reporting what I can only believe was a genuine death threat plus an unacceptable level of social media harassment to the police, I believe I have acted responsibly and within my duties as an MP and my rights as a citizen.