Lucy questions use of police cautions for violent crime 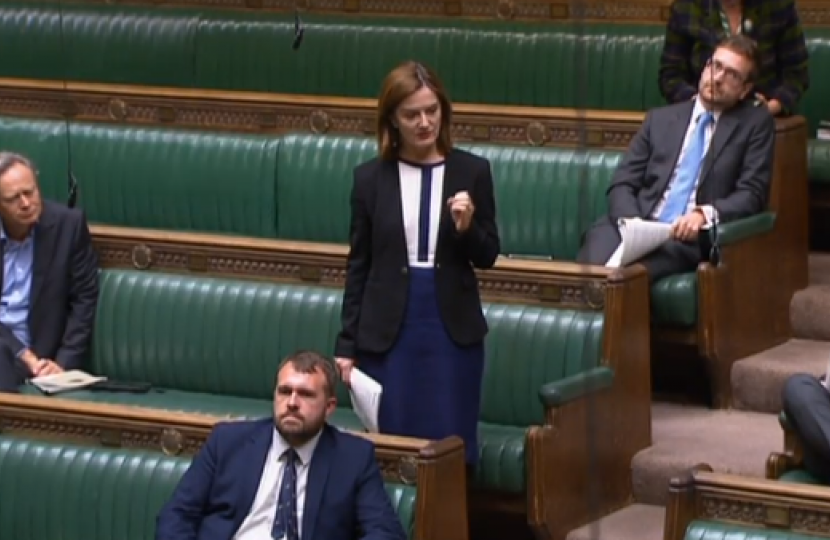 Today at business questions, Lucy asked for a debate on the use of police cautions in cases of violent crime.

The offender was let off on a police caution for this unprovoked attack.

Lucy asked the Leader of the House for a debate saying that the public expect the punishment to fit the crime. Lucy has written to the West Mercia Police and Crime Commissioner and will be raising this case with the Attorney General.