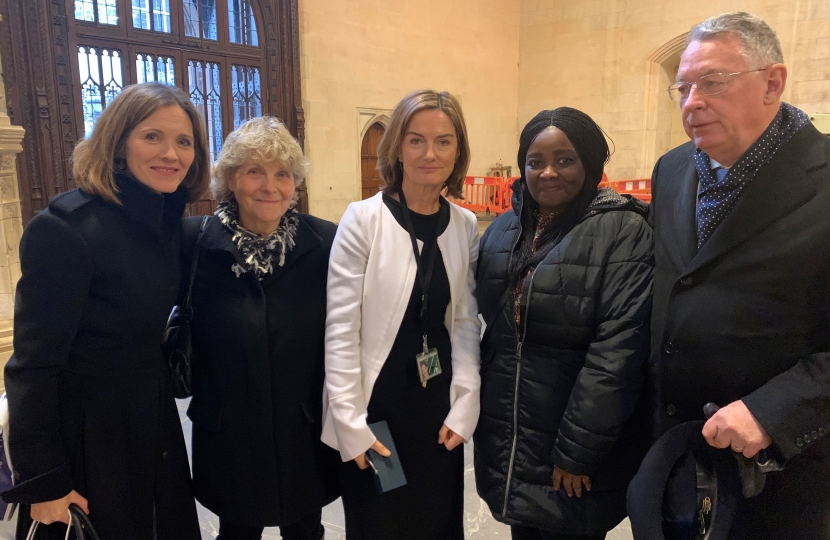 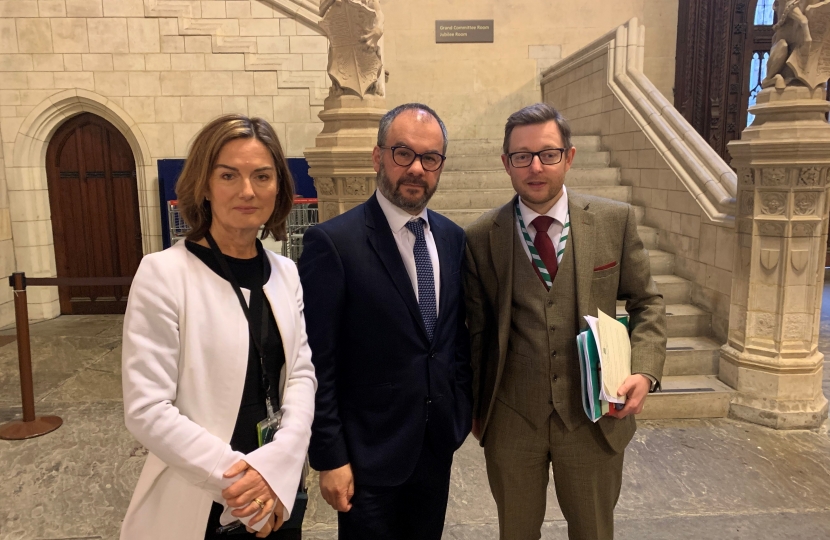 Today, Lucy Allan MP led a well attended Westminster Hall debate on the Post Office Horizon scandal, where Post office workers have been wrongly convicted of theft and false accounting on the basis of a flawed IT system, designed by Fujitsu UK, which wrongly showed discrepancies in postmaster branch accounts.

Lucy has a constituent who has suffered this injustice including wrongful imprisonment and is campaigning to have the wrongful convictions overturned as a group. Lucy believes it would be wrong to further delay justice by requiring the postmasters affected to individually seek to have their wrongful convictions overturned on a case by case basis, prolonging what has in some cases been a 20 year long fight to clear their names.

The debate showed that MPs of all parties, from across the country, were in agreement that this scandal will not go away and must be tackled by Government and those responsible be held to account. In many circumstances, Post Office workers were encouraged to plead guilty to lesser charges to avoid prison. They still had to pay over to the Post Office ‘missing money’ to make good the discrepancies thrown up by the flawed system. It was heard that many families lost everything they had including their homes, businesses, families and reputation in their communities and continue to have criminal records.

It was further remarked that the settlement agreed by the Post Office the day before the General Election in 2019 would fail to cover their losses and would largely be used to pay huge legal fees resulting from endless appeals made by the Post Office throughout the litigation. It was heard that one Post Office worker lost in excess of £100,000 and would see almost nothing as a result of the agreed settlement.

Lucy will continue to fight for Post Office workers to see that justice is done as expeditiously as possible.

“It was heartening that this Post Office Minister understands the gravity of the judgements handed down by Justice Fraser and is prepared to listen. There has been a miscarriage of justice on an extraordinary scale and the minister fully understands the conflicts of interest that exist between his department, the Cabinet Office, the Post Office and the Horizon accounting system provider, Fujitsu.

This debate was an important first step in securing justice for postmasters which is long over due. I was delighted so many MPs wanted to give  constituents, who have suffered so much, a voice on this issue. This is just the beginning. Government will need to act. The Post Office has lost the chance to be part of the solution, given its past record. It is up to Parliament now to devise a means to have these unsafe convictions quashed as a group.  The evidence on which they were convicted has been ruled unsafe and therefore the convictions are unsafe and cannot stand.”

Photo, Right: Lucy Allan MP with Paul Scully MP, Minister for the Post Office and responder on behalf of the Government, and Duncan Baker MP, who was a former Sub-Postmaster before his election in 2019.