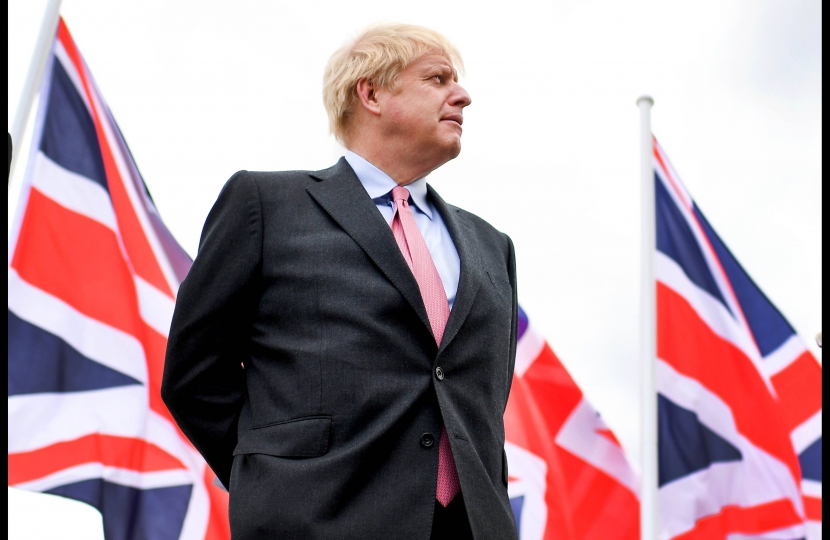 I want the UK to leave the EU with a deal, however, if Parliament cannot agree a deal, and we have seen in the last three years that Parliament cannot, we must leave in any event, as we cannot just continue to remain.

The continued uncertainty is hindering business and investment, in due course that will start to impact on jobs and growth. Government has a duty to respect the referendum result and honour the decision of the voters. It is not for Parliament to decide otherwise. Parliament agreed that the decision should be made by voters and that it was for them to decide. It undermines trust in democracy for MPs to now say we don’t like your decision so we will do something else.

I feel a deep sense of duty to my constituents. Too often people are ignored and forgotten about, too often those in power act as if they do not matter, that their voice does not count. As the representative of Telford people, I will not stand by while those in authority dismiss my constituents' voice.

My record on Brexit includes: