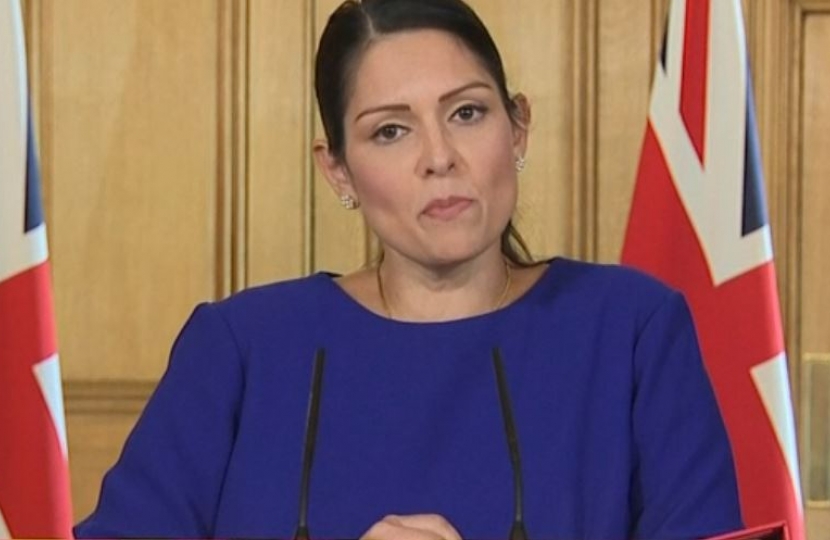 Today the Home Secretary, Priti Patel MP, has announced that the Government will publish a paper on group-based child sexual exploitation (CSE) to understand the characteristics of offending and to deliver justice for victims.

The paper will draw together evidence from its work tackling CSE and from charities and partner agencies. It will focus on lessons to be learnt from previous cases to protect vulnerable children by tackling group offending. Additionally, the Home Office will convene a group of experts to review the research before its publication.

In September 2019, the Government announced an additional £30 million to focus on prosecuting the worst offenders and to safeguard victims. The Home Office will shortly publish its cross-government Child Sexual Abuse Strategy to improve the UK’s response to CSE crimes.

“Victims of these sickening child sex abuse groups have told me how they were let down by the state in the name of political correctness. What happened to these children remains one of the biggest stains on our country’s conscience. It is shameful.

I am determined to deliver justice for victims and ensure something like this can never happen again.”

“I have spoken to the Home Secretary today, who has informed me that the Government will shortly be publishing a paper on group-based child sexual exploitation. I am grateful for her support for tackling this abhorrent crime and her focus on supporting victims, who often go unheard. The Home Secretary has my admiration for pushing forward with this despite the challenges faced.

I have long felt strongly about the shortcomings of the authorities in failing to prosecute perpetrators of child sexual exploitation and failing to protect the victims. This is a hugely welcome step forward."

A criminal inquiry has been launched into Shrewsbury and Telford Hospital Trust (SaTH) by West Mercia Police to assess where there exists any evidence of criminal negligence in maternity practises.