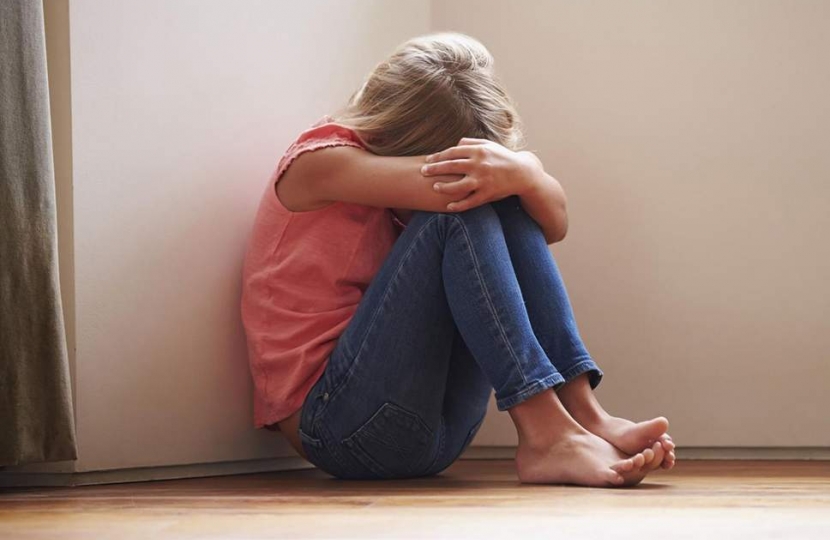 Today, during Prime Minister’s questions, Telford’s MP used the opportunity to raise the record numbers of children entering the care system in England.

The Family Rights Group facilitated a seven month sector-led Review after Sir James Munby, President of the Family Division of the High Court of England and Wales stated that the Care System was ‘facing a crisis.’

The Review aimed to identify specific changes to local authority and court systems and national and local policies and practices that will help safely stem the increase in the number of care cases going before the family courts and the number of children in the care system.

Part of the review’s findings showed that part of the rising numbers are due the sector being overstretched and lacking in resource and that too often children and families do not get the direct help they need early enough to prevent escalation. The Review also reported that there is a culture of blame, shame and fear which has led to an environment that is increasingly mistrusting and prompts individuals to turn to procedural responses when dealing with families and children.

Responding to the question, the Prime Minister said:

“Care proceedings should be a last resort and only undertaken after other steps have failed. The sector led review is an important contribution to address the pressure caused by rising public law volumes in family courts and we are carefully considering the report’s findings and recommendations.”

“I am delighted to have been able to raise this very important issue which effects many children and families across the country.

“I want to see the authorities focus on keeping families together by giving direct and early help to those who need it. It is important that care proceedings are not initiated as a first line of defence as in the long term, this type of action is damaging for the child and for the family.

“I hope the Government looks carefully at the review and adopts its recommendations."