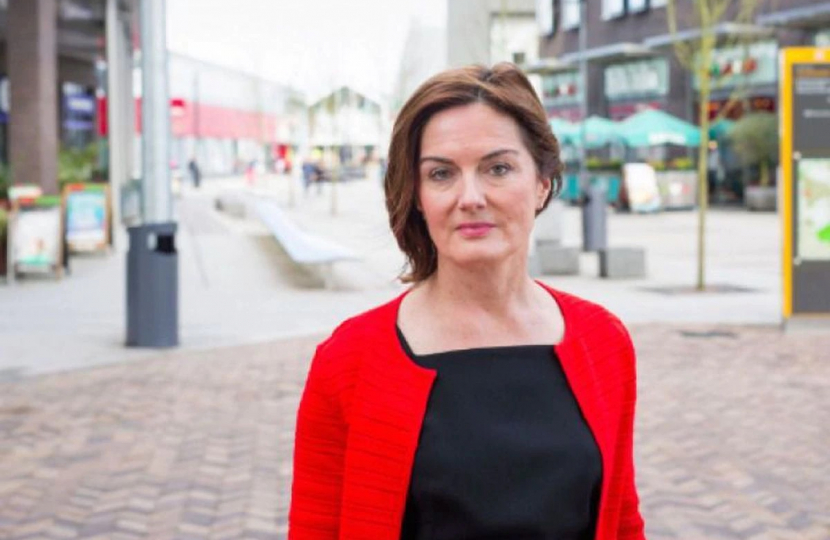 Lucy Allan MP has issued a statement withdrawing her support from the Prime Minister:

"My constituents gave the PM an overwhelming mandate at the General Election in 2019, which I fully respected, and for this reason the PM retained my support.

However, the appointment of Chris Pincher to the position of Deputy Chief Whip, when it was known that a complaint of sexual misconduct against him had been upheld, was unacceptable.

The Deputy Chief Whip is responsible both for party discipline and pastoral support for MPs. The Whips have considerable power over MPs and to place someone with a record of sexual misconduct in that sensitive role gave the impression that such behaviour would be tolerated.

It was well known in Parliament that concerns existed about Mr Pincher’s behaviour and it demonstrated a serious lack of judgement to appoint him to that post.

The response to the most recent allegations about Mr Pincher’s behaviour was extraordinary and required good ministers to defend the indefensible.

I am no longer able to support the PM."