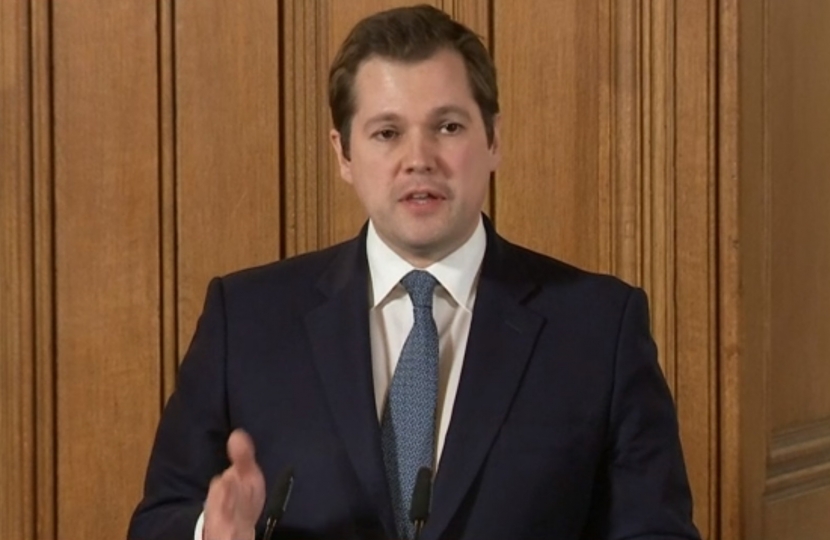 Following the arrests on suspicion of fraud, bribery, corruption, witness intimidation and misconduct in public office of members and officers at Liverpool City Council, the Government has had no choice but to appoint commissioners to run the city. The commissioners be in place for at least three years, with a mandate to return the city to good government by the end of their term. The arrests, which include the now-suspended Mayor of Liverpool, Joe Anderson, suggest a deep-rooted culture of institutional corruption and criminality at the highest level in this particular council.

The Government is determined to protect the reputation of local authorities and weed out behaviour and cultures that will bring local Government into disrepute.

“The situation in Liverpool is a disgrace and is sadly representative of wider issues and culture in some areas of local government. It is important we recognise that local authorities must be held to the highest professional standards. It is clear that having no effective opposition can be a factor in allowing some local leaders to behave in a way that members of the public would find unacceptable. The Government will continue to closely monitor the conduct of local authorities across the UK.

As a former local councillor, who has the utmost respect for the good Local Government can do, I will be pushing for the adoption the recommendations of the Committee of Standards in Public Life regarding ethical standards in local government. I am pleased to see a cross party approach to this matter. The Labour Shadow Minister for Local Government said: “my party is absolutely committed to upholding the highest possible standards in public life ...the Labour Party takes concerns seriously and will take action against anyone in our ranks who is involved in wrong doing of any kind.”

Rogue councils that tolerate unethical behaviour will be held to account for any departure from the high standards expected of them. It is crucial we challenge unethical behaviour wherever we see it and seek to change cultures that normalise unacceptable practices. Too many councils have a thin code of conduct that it is all too easy to adhere to in name only."