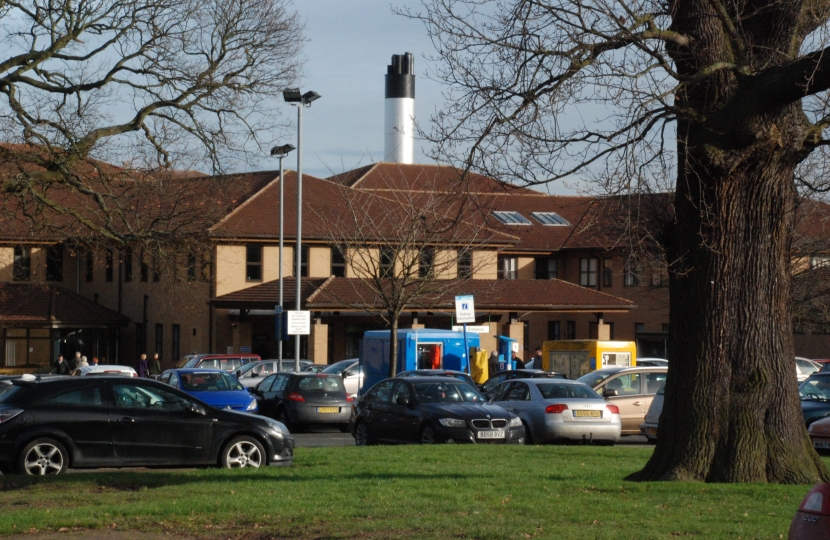 Lucy Allan MP has continued to express concerns about the Future Fit process.

Lucy has written to David Evans, Chief Officer of Telford and Wrekin CCG asking for clarification regarding the weighting given to the need and health inequalities between the different populations, of Telford & Shropshire, having not received a suitable response at the joint MPs meeting on the 7th October 2016.

The Health and Social Care Act 2012 states that there is a legal duty on NHS England and CCGs to reduce health inequalities and to “move towards greater investment in healthcare where the level of deprivation is higher.”

The most recent Public Health England profiles showed a greater level of deprivation in Telford and Wrekin than Shropshire.

In a second letter, sent a week later, Lucy asked how many members of the Future Fit panel, Telford CCG and SATH Board lived in Telford and the surrounding area and those living in or near Shrewsbury. The Prime Minister and Health Secretary have stated that it is for local people to make the decisions on health care.

With the absence of any explanation behind the preferred option of Shrewsbury and closure of the PRH's women and children’s unit, Lucy has felt it necessary to raise these concerns with Future Fit.

Commenting on the letters, Lucy Allan MP said: “I’m disappointed to not yet have had a response to either of these letters. Whilst Future Fit may not like what I am asking, the questions are valid and need a response.

“On an important issue like this it is vital that key decision factors are properly weighted. Full explanations must be given so that people can consider the rationale behind the preferred option.

“I will be meeting with David Evans again soon, and I look forward to receiving a full response to both letters before then so that I can raise follow up questions in person.”