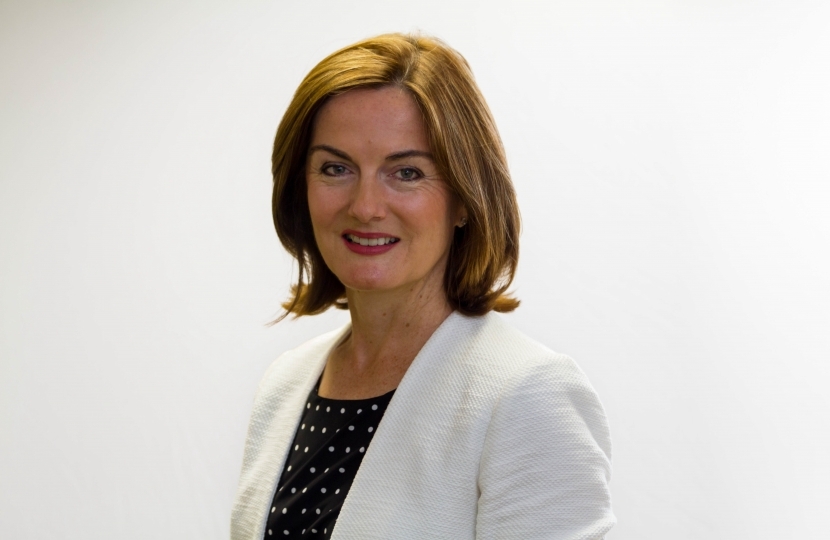 Local MP, Lucy Allan has been contacted by constituents expressing concern that the convicted child sex offender, Mubarek Ali, had been released early, following reports on social media and a suspected sighting of Ali in Telford yesterday.

West Mercia police have confirmed to the MP that Mubarek Ali remains in prison and that his release date is now set at 2032. In July 2018, Mubarek Ali, the ringleader of a child sexual exploitation gang operating in Telford was recalled to prison for breaching his licence conditions, shortly after being released early.

In 2017, Lucy Allan MP raised concerns about the early release in Parliament, with the Justice Minister and Home Secretary after he served just 5 years of his sentence and two years on remand. Ali’s licence conditions prevented him from returning to Telford.

Ms Allan called for Ali to serve the remainder of his licence period behind bars.

“I want to assure everyone who is concerned about social media reports and an apparent sighting, that Mubarek Ali remains in prison where he belongs with a release date set for 2032.

“Justice demands that he must serve the remainder of his sentence in custody; anything less would show a casual disregard for the nature of his crimes and for the victims whose lives he changed forever. We need to ensure that victims are kept safe and can go about the process of rebuilding their lives in their community without fear.”

You can see details of Lucy’s work relating to the Mubarek Ali case by clicking on the links below.