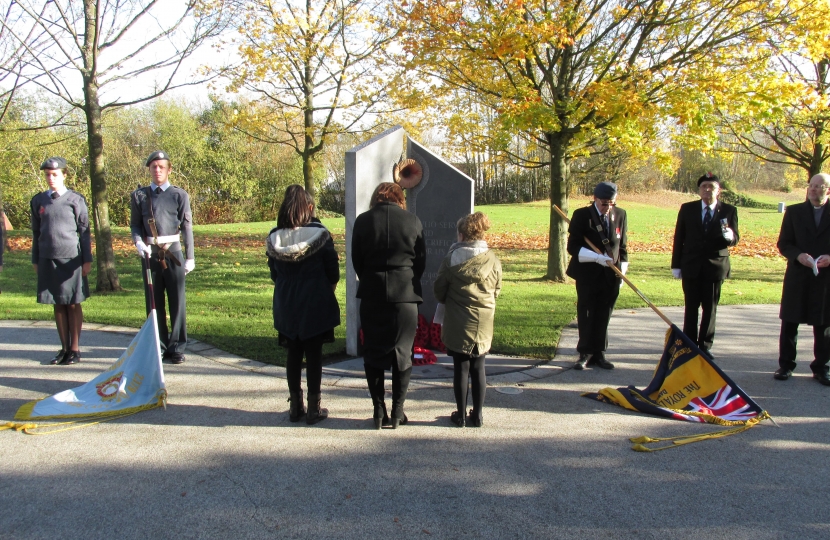 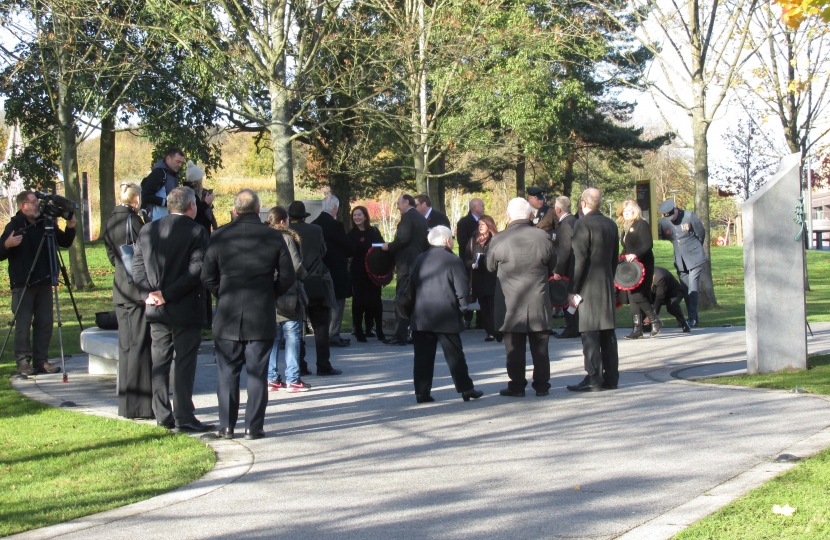 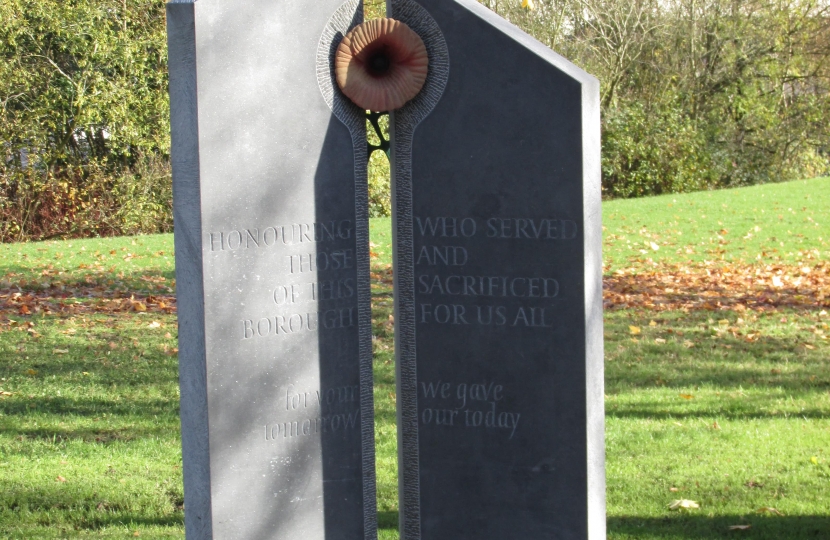 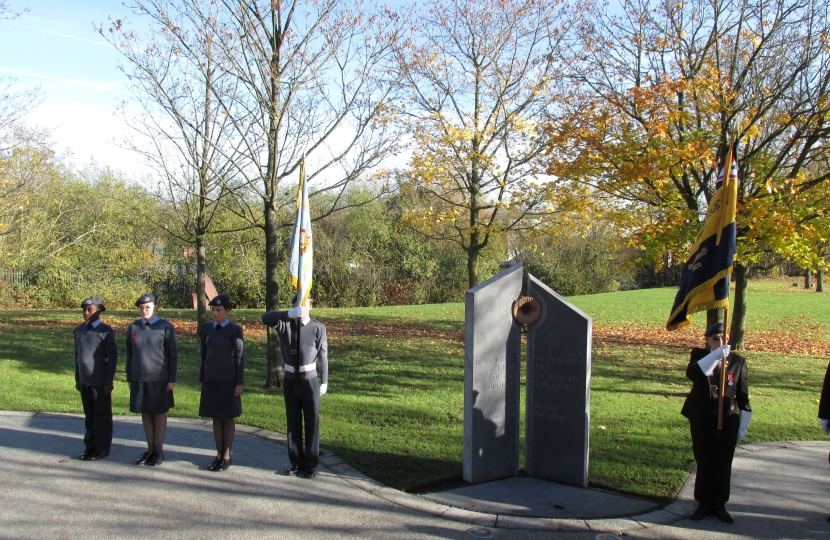 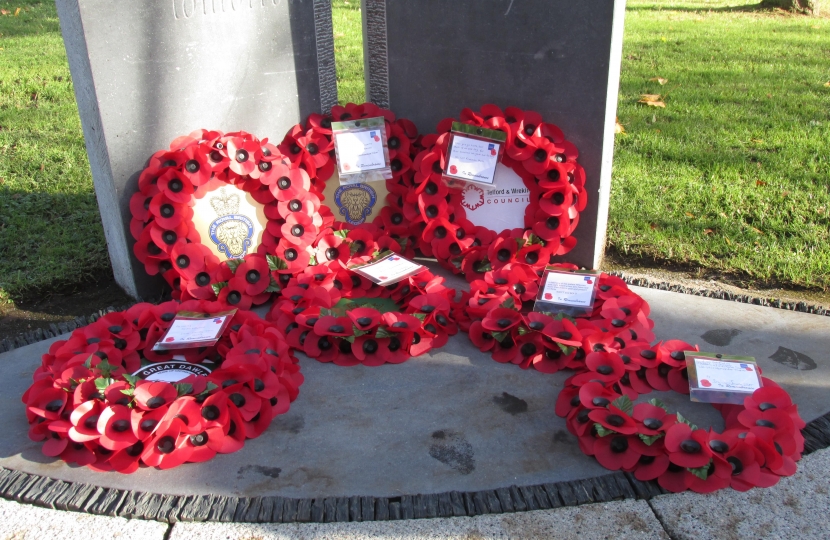 Telford MP, Lucy Allan has today paid her respects to the Telford men and women who have served in the military and those who have made the ultimate sacrifice fighting for their country.

This morning at the Town Park War Memorial, Lucy, accompanied with two pupils from Old Park Primary School, Malinslee, layed a wreath to commemorate those who have fallen fighting for the country.

In addition to today’s wreath laying, on Sunday Lucy will be attending the Hollinswood and Randlay Parish Council Act of Remembrance and the Festival of Light at Oakengates Theatre.

Lucy Allan MP said: “It is important for us to remember each year the men and women that have fought and died for our country.

“The men and women of the armed forces continue to do an outstanding job in both peacetime and war time. We can all be proud of those who served and who serve today in our armed forces.”