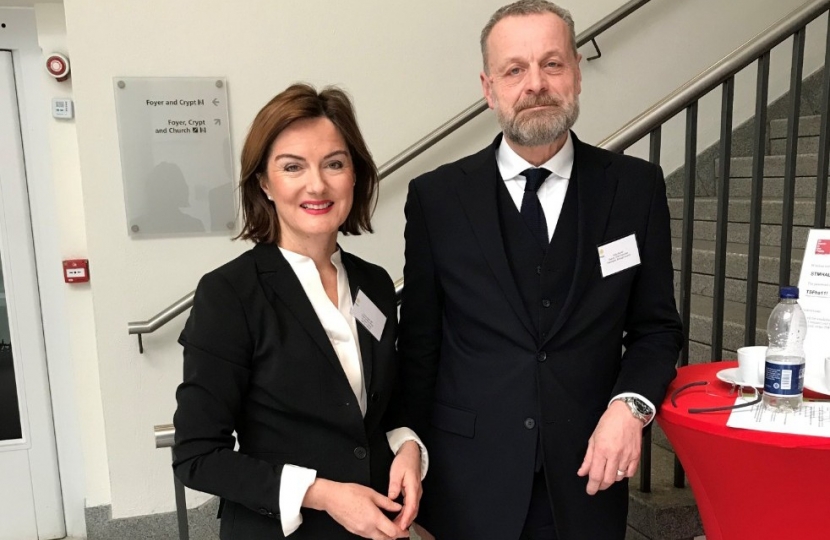 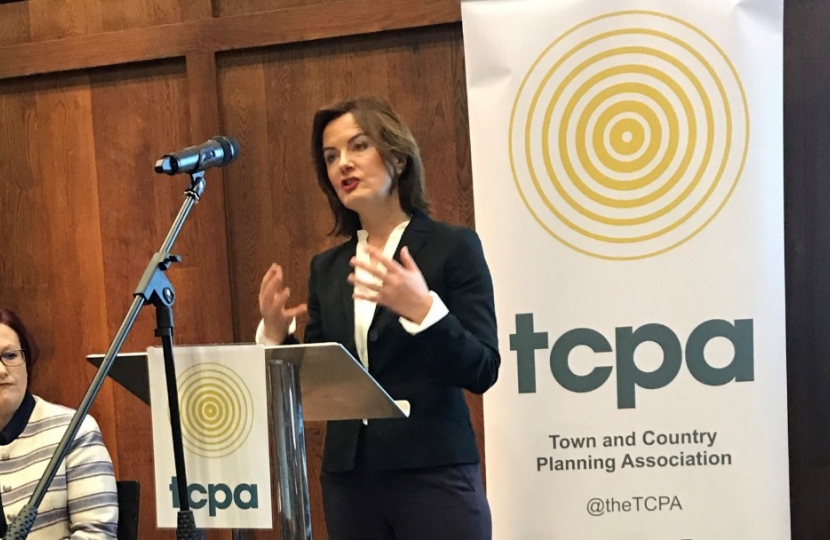 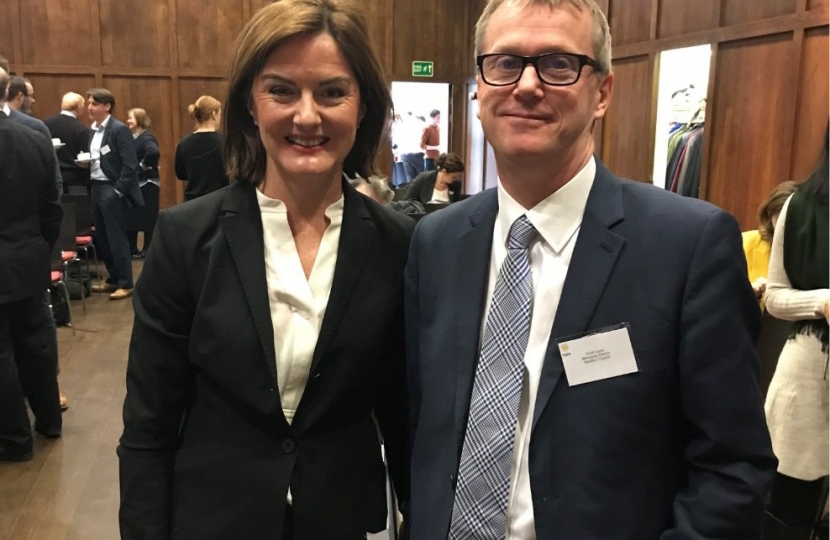 Telford’s MP and Chair of the All Party Parliamentary Group (APPG) on New Towns, today gave a keynote speech at a conference on ‘New Towns – the next 70 years’.

The conference was organised by the Town and Country Planning Association (TCPA) who are also the secretariat for the All Party group.

Lucy Allan spoke about the priorities for the All Party Parliamentary Group on New Towns and also mentioned the challenges which New Towns across the country are facing such as aging housing and infrastructure, health and deprivation as well as a need for long term investment in skills and enterprise.

Other speakers at the event included leaders from New Town Local Authorities across the country such as:

‘It was an absolute pleasure to speak at the conference to raise the profile of New Towns, and use it as an opportunity to speak of the successes and challenges facing Telford.

‘I was particularly delighted to be joined by such passionate advocates of New Towns from local authorities such as Stevenage, Warrington and Basildon. We all share the same goal of securing a better future for New Town residents and makingsure that the work done now, will ensure success for the next 70 years.

‘I will continue to be a champion of New Towns, raising Telford’s voice at every opportunity.’