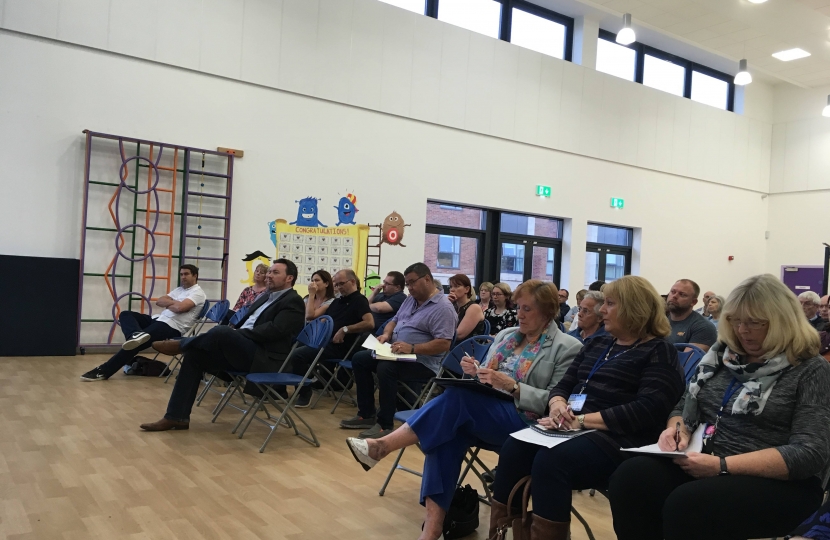 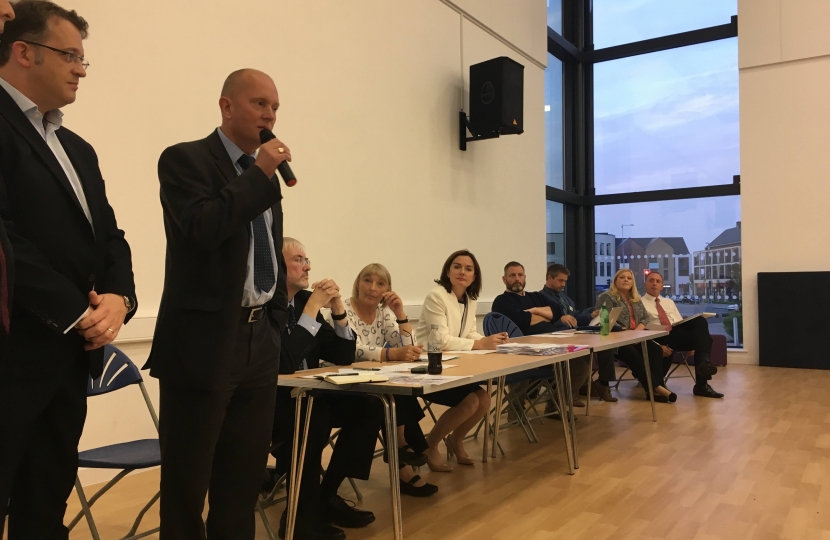 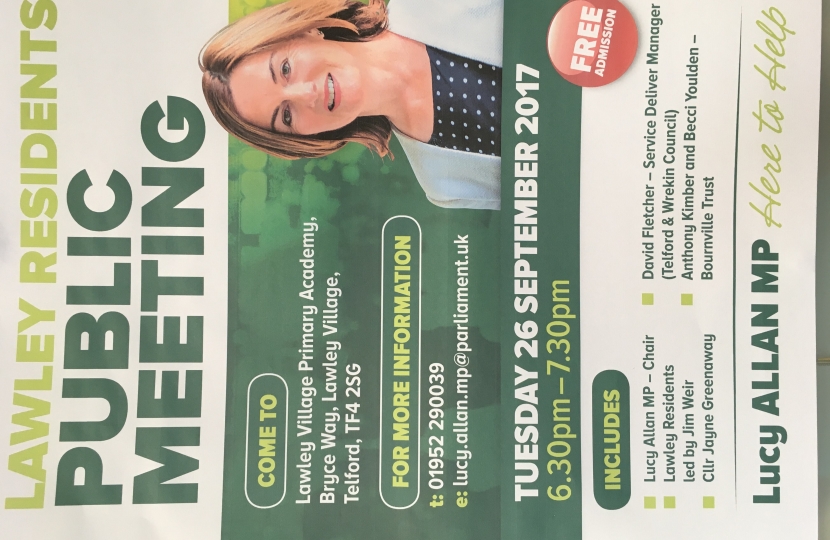 The meeting was attended by over 100 people. It was held after the MP received concerns from Lawley residents about the difficulties they were experiencing with delayed completion of different phases of the development, poor maintenance of the area as well as the relationship with the managing agent and the different developers responsible for the build.

The MP also received two hundred and fifty unhappy responses to a local survey asking residents for their views.

Key issues included establishing where responsibility lies for different problems on the estate, and a need for the developers to complete a phase of work and its infrastructure before moving on to begin the next phase of development.

“We all want Lawley Village to be a success. It is a fantastic concept. Residents come here to live the dream and build their future. I have always been inspired by the promise of this development.

“Over the past few years I have met with residents, BVT, local councillors and the developers. Lawley residents have felt frustrated that no one seems to be listening to them which is why I sent out a survey asking for their views.

“I was very concerned by the responses I received to the survey because so many people had the same concerns. There was a sense that developers were complacent about shortcomings and failing to take responsibility.

“It is unacceptable that it can take 10 years to get a road adopted. That is the time it takes for a resident's young family to grow up and all that time they are living in limbo.”

“There needs to be recognition that all parties have a responsibility to existing residents; getting after sales care right is essential for the future success of Lawley. The council has an important role to play.”

“Tuesday's meeting was a much needed step forward. I am grateful to everyone who attended and took part particularly those residents who have got involved and to those who want to work together to find solutions.”