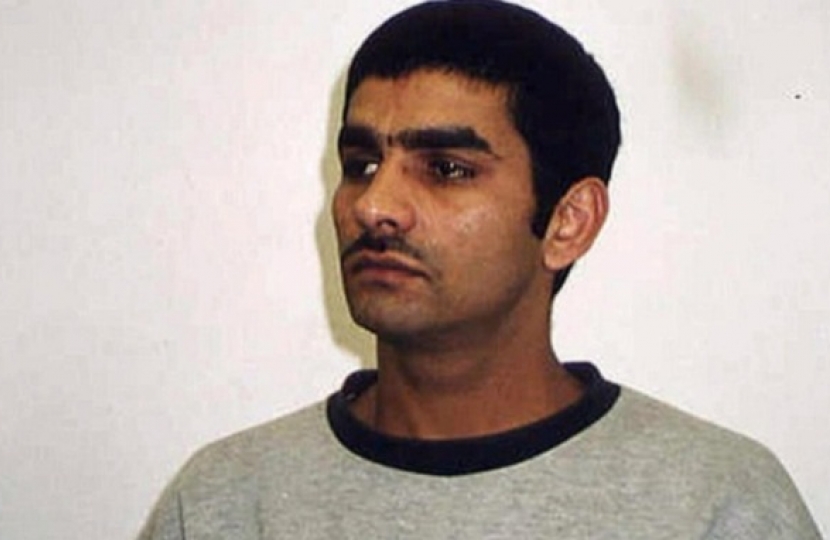 The killer of Telford teenager Lucy Lowe, her sister and her mother, is due for parole.

Ali Mehmood was jailed for life in 2001 after being convicted of murdering Lucy Lowe (16) her sister Sarah (17) her mother Eileen (49) and of the attempted murder of Lucy's father George Lowe. Mehmood set fire to the family's home in Telford dousing the downstairs in petrol and igniting it with a cigarette lighter.

Lucy Lowe was groomed by Mehmood, a Telford a private hire driver, from the age of 13 and gave birth to his daughter, Tasnim, when Lucy was aged just 14. In 2014 a judge found that Mehmood had failed to show empathy with his victims and quashed an appeal against his sentence.  Mehmood was never prosecuted for sexual offences.

Lucy Allan MP said: "I have been advised by the Chief Executive of the Parole Board that Mehmood is due to have a parole hearing in November. I have met Tasnim Lowe and she is an inspiration. She has strong views on this case. She wants Mehmood to show remorse. I urge the Parole Board to take note of the victim impact statement and to be mindful that under current sentencing law this perpetrator would now serve 30 years in jail. Justice must be done.

"If the perpetrator was unable to show empathy in 2014, is he any more likely to recognise the terribly gravity of his crimes and impact upon the family now? The Parole Board must consider whether Mehmood remains a risk to society. Recent victims of child sexual exploitation in Telford have been threatened with their homes being burnt down if they did not comply with demands of perpetrators.