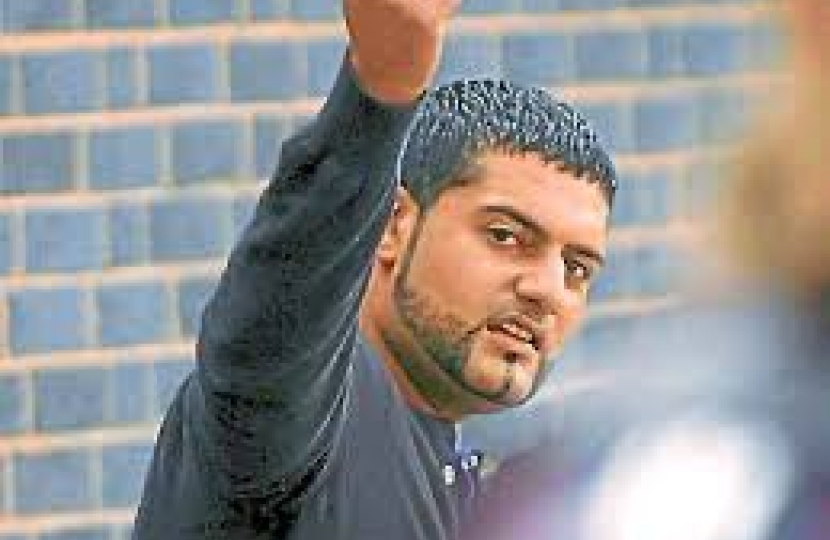 Telford grooming gang leader Murbarek Ali, was released on licence in November 2017, just 5 years after he was sentenced to a 22 year term.

Now we learn he has breached his licence and he is back in jail.

His early release caused real trauma to his victims and widespread concern that these horrendous crimes against young girls in our community were not being taken seriously by the justice system.The term was to be served: 14 years in custody and 8 years on licence.

Yet Mubarek Ali did not face a parole board. He was released early with no questions asked.

Someone who had committed such horrendous crimes should never have been released without assessment of the risk he presented to our community, and so early in his jail term. He should have faced the scrutiny of a parole board. Questions should have been asked about his suitability for early release.

Now he is back in jail, justice demands that he must serve the remainder of his sentence in custody; anything less would show a casual disregard for the nature of his crimes and for the victims whose lives he changed forever.

The victims and their families will take comfort from the recall of Mubarak Ali’s to prison and our community will feel safer. But there are many questions to be answered about how our society and indeed our justice system responds to the grooming and rape of young girls. Too many people looked the other way.