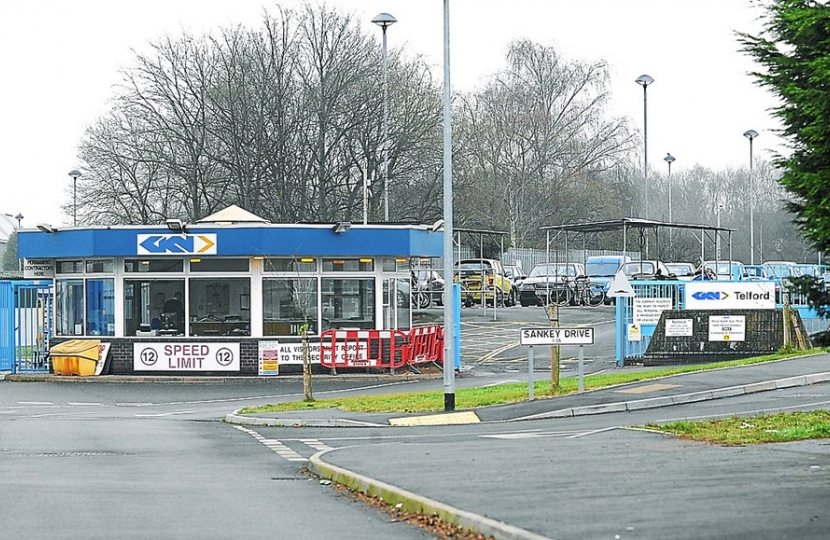 Following the takeover of GKN by Melrose, Business Secretary, Greg Clarke MP is expected to review the rules on shareholders.

Currently, British rules let all investors vote on a takeover bid, which allows others to buy shares after a potential deal is announced and then use their influence to push it in the direction that makes them the most profit.

The Business Secretary is expected to review whether shareholders that have only just bought into a company should be allowed to vote on vital takeover deals moving forward.

‘It is right that shareholders decide the future management of a company in which they are invested.

‘But as the GKN takeover illustrated too well, it was not shareholders as we know them who decided the future of this company. We saw speculators come on to the share register in the final weeks of the bid process with one simple objective: to make a quick profit.

‘These “investors” cared nothing for the future of the company, had no interest in which management team should take GKN forward and did not give employees, pensioners, customers and suppliers a second thought.’