End to automatic early release of serious sexual offenders Telford MP says: "I am proud to have played my part" 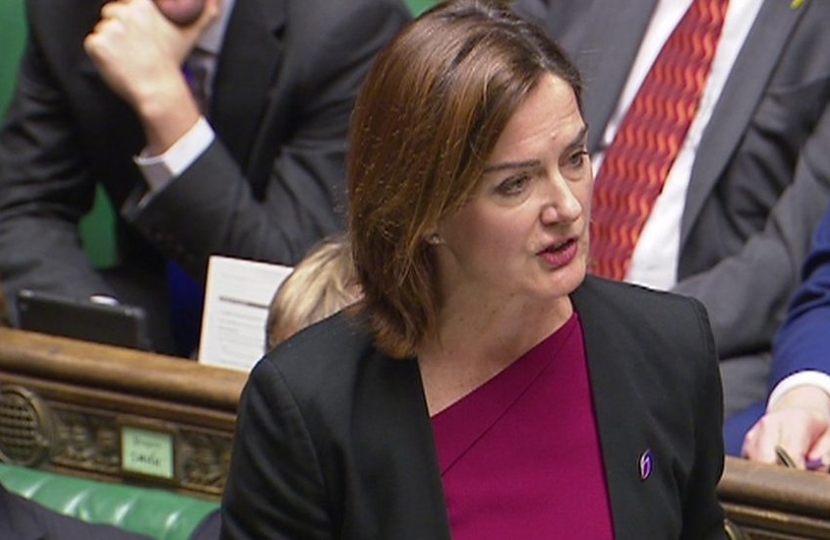 The Justice Secretary today announced the scrapping of automatic early release of serious violent or sexual offenders. These offenders will be required to serve two-thirds of their sentence in prison. At this point, they will be released under strict licence conditions and if offenders break these conditions, they will be returned to prison.

Mr Buckland told the Conservative Party Conference in Manchester: "We owe it to victims to make this change, victims who experience a system that sees rapists getting sentenced to long periods in prison, but later automatically released after half that time. Don't get me wrong - some form of earlier release has its place in the criminal justice system. It can be used to incentivise good behaviour. But this is not the system we have. There used to be a tougher system. But in 2005 Labour replaced it with automatic release at the half-way point. It didn’t matter to Labour if prisoners posed a risk to the public. It didn’t matter to Labour if prisoners misbehaved in prison. It didn’t matter to Labour if criminals didn’t show remorse. This is madness. The Conservatives are going to fix it."

Lucy Allan MP, who has campaigned on this issue, since the early release of Telford CSE ring leader Mubarek Ali in 2017, said:

“From speaking to victims it is clear that this change is long overdue. Victims put themselves through the ordeal of an adversarial court case, where they are cross examined, and are then devastated to find out a few years later that the long sentence handed down by the court means nothing of the sort.

“This is an injustice that I have campaigned on repeatedly in Parliament, lobbying ministers at every opportunity. Its vital that justice is done if victims of serious sexual offences are to rebuild their lives. The system demeaned their experience.

"In Telford we saw the terrible impact on victims and their families, as well as the wider community, when Mubarek Ali was released from prison early despite being given a lengthy sentence for his horrendous crimes. There was a real sense of anger, a sense of being let down again by a system that should be there to protect people, as well as fear that this person would re offend.

"At the time Ministers told me there was nothing they could do in this case as that was the law as it stood. They said that only a change in the law would right these wrongs in future. So that is what I set out to bring about. I am delighted that it is now Conservative Party policy to abolish early release for these particular crimes. I feel pleased to have played my part in this landmark change in the law and grateful to those victims who spoke to me about their experience."