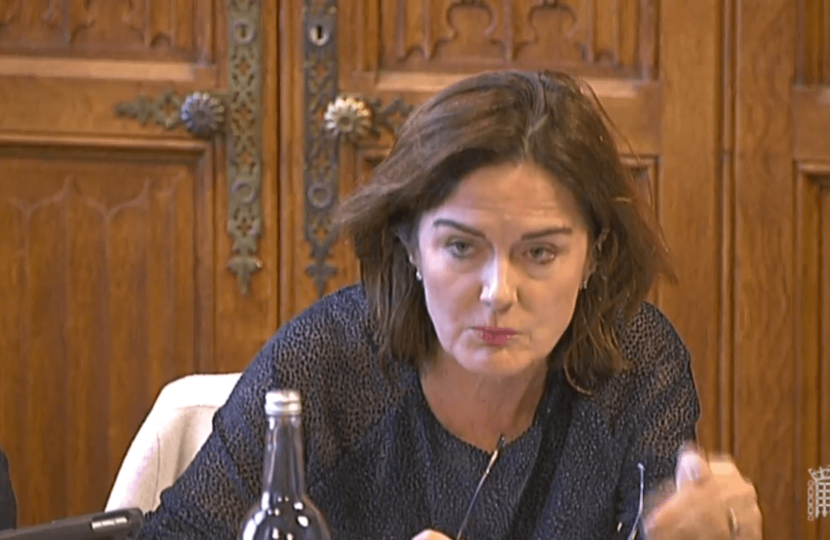 Today in Parliament, the Education Committee held a one-off evidence session to explore whether there is a link between the rise in exclusions and an increase in knife crime.

In the first two months of this year, there were 41 fatal stabbings in England and Wales, and latest figures show the number of annual fatal stabbings is at the highest since records began.

The session examined some of the factors which may have led to the rise, as well as whether there is a correlation between knife crime and school exclusions. The committee heard evidence from Assistant Commissioner, London Metropolitan Police, Will Linden, Professor of Education and Director of Multi-Academy Trusts, St Mary’s University, Sir Michael Wilshaw and from Senior Caseworker Rescue & Response, St Giles Trust, Carlie Thomas.

Last summer, the Committee’s report on alternative provision called on the Government to do more to tackle the rise in school exclusions and improve the quality of alternative provision. The report warned that a lack of early intervention and support was contributing to an increase in the number of pupils being excluded.

Local MP, Lucy Allan who is a member of the Education Committee asked the panel about their thoughts on how schools and pupil referral units balance their duty to protect other students from knife crime and their wider duty to society to ensure that excluded children are properly supported to ensure difficulties do not escalate.

“I was pleased to take part in this very important evidence session on the correlation between school exclusions and the increase of knife crime which we are seeing on our streets.

“It is so important that agencies have a joined up approach so that when a child is excluded from school, that child should be supported so that difficulties do not escalate further.”