CSE is still happening in Telford 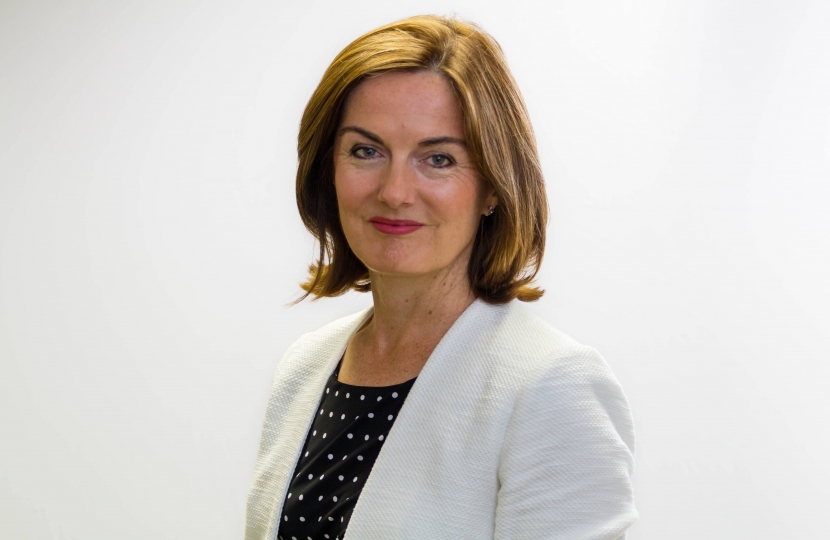 Last week, a gang was put on trial accused of grooming a child and forcing her to have sex with other men between March and July 2016. It was reported that on one occasion the victim was forced to have sex with 12 men in a Telford supermarket car park.

CSE is not, as Telford council has repeatedly tried to assure us, an historic crime, for which there is no urgency to progress an inquiry.

It was in 2016 that I first tried to get an inquiry into CSE in Telford. From the outset, Telford council tried to block this. At first, they were open about their opposition: they wrote to the Home Secretary stating no such inquiry was necessary. Then after a powerful campaign by survivors and the media, they agreed to hold an inquiry, but as we have seen, they are still managing to avoid it. In fact, we found out this week that no one has been appointed as chair and terms of reference have not been agreed.

With the start of the criminal trial last week, we now know that appalling crimes involving child rape and trafficking were happening in Telford at the time that the authorities were refusing to hold an inquiry into the issue.

From what I can see, the Council is now choosing to hide behind process and bureaucracy, creating a complex structure that has made no inquiry into anything. As time goes on this approach is starting to look like obstruction.

As the cost of this bureaucratic tangle is starting to rise, the Council is, we learn, looking to central government to fund it. I think we can see where this is leading. With more time spent wrangling about process and costs mounting, it will become prohibitively expensive to hold any inquiry. Then the Council will blame central government for failing to fund it, and presumably, we, the community will be expected to forget all about it and to turn our attention elsewhere.

Anyone who speaks publicly about the Council’s failure to move this forward, is accused of politicising CSE or acting from self-interest. We saw this same approach to legitimate challenge when the investigative journalist first exposed the scale of CSE in Telford. She was described as sensationalising the issue to advance her career.

We must stop this shameful attempt to avoid legitimate scrutiny and ensure justice is delivered for our community.